2011 Was an Amazing Year! {Vegreville Photographer}

2011 was truly an amazing year for DavinG Photography! The year started with a bang when I had the opportunity to shoot my first wedding in Banff. That wedding sprung my next opportunity to shoot my first engagement session with Rob & Amanda. In 2011, I also had my first boudoir shoot with Nicole. In 2011 I had an abundant of maternity & newborn shoots. At first I was skeptical about shooting newborns but after several different sessions, I’ve really come to enjoy taking photos of these little guys. I shot a couple of grad sessions in summer 2011 & also had the opportunity to shoot several family photos. Lucky for me, I shot my brother & sister-in law’s newly acquired kitten, Spencer, who is a little bundle of joy.

In 2011 I had the chance to travel with my photography. The year commenced with a wedding in Calgary/Banff & the year concluded with both a wedding in Kamloops & later a wedding in Las Vegas. I love to travel & I’m super lucky to have been able to capture beautiful moments in the process.

Engagement sessions are my favourite to capture & in late summer 2011 I was able to photograph both Harley, Hannah & Steve & Jill. I was very excited to capture these couples’ photos & I’m looking forward to shooting Steve & Jill’s wedding this summer (2012).

The year concluded with having the opportunity to photograph both the Mundare & Vegreville Minor Hockey photos with my good friend Ryan. Although these ‘sports’ sessions were my first, I really enjoyed working with the associations & hope to work with both Mundare & Vegreville in the future.

All in all, 2011 was an explosive year for me & I’m super happy to have worked with such amazing people (some even more than once). It all started with taking landscape photos as a hobby & over this past year I’ve grown to taking portraiture photos that have created my business. I’ve had the opportunity to capture special moments in people’s lives; whether it is a wedding, maternity, or newborn session. For some, I was able to capture it all; beginning from the wedding, to the maternity, & finally capturing the new bundle of joy. I look forward to working with former clients this year & certainly look forward to meeting new clients. Thank you everyone who has supported me & I look forward to working with you in the near future.

Here are some of my favorite photos that I have captured in 2011: 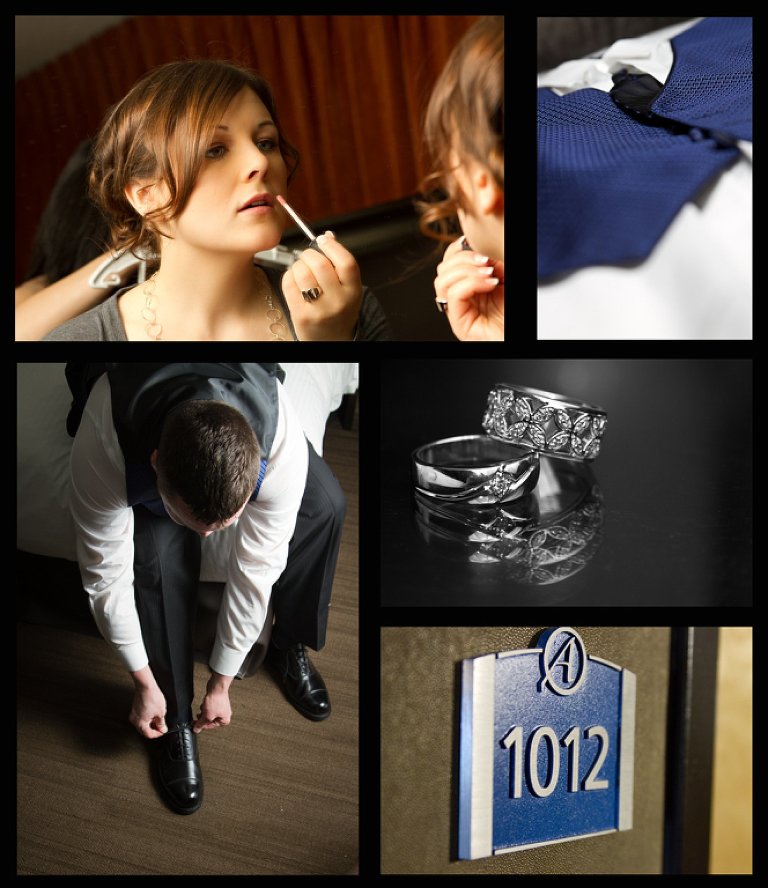 At the Hotel Arts in Calgary, Alberta 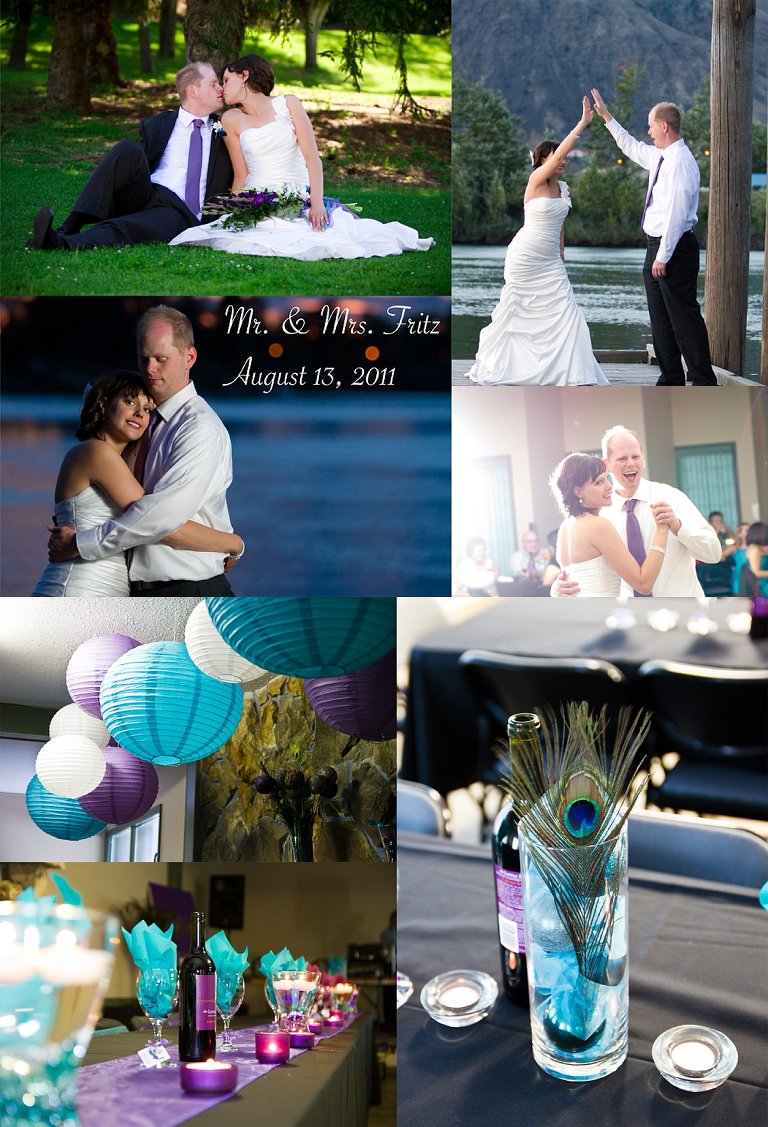 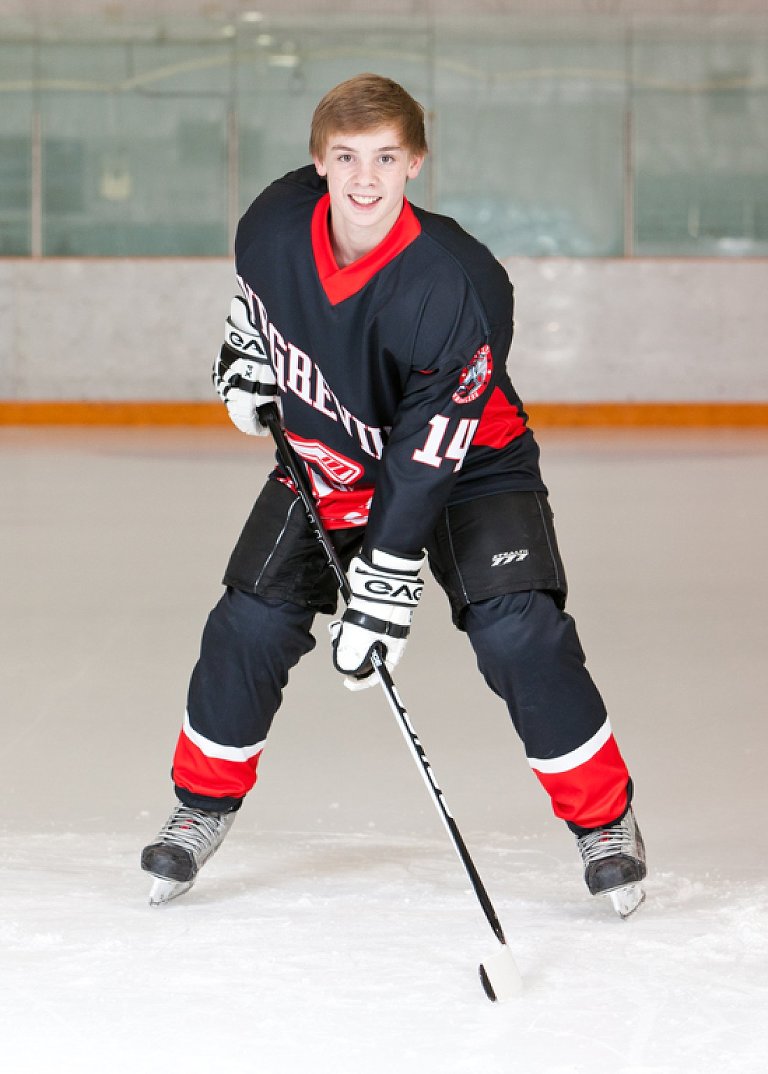 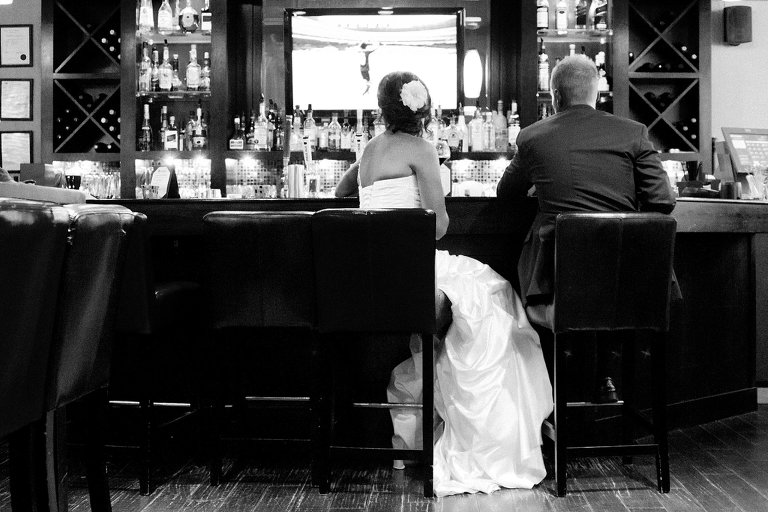 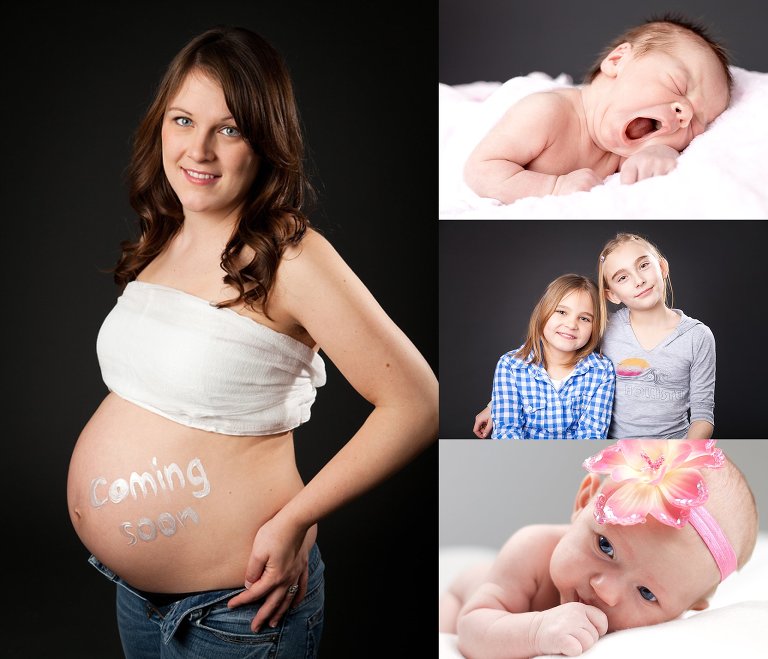 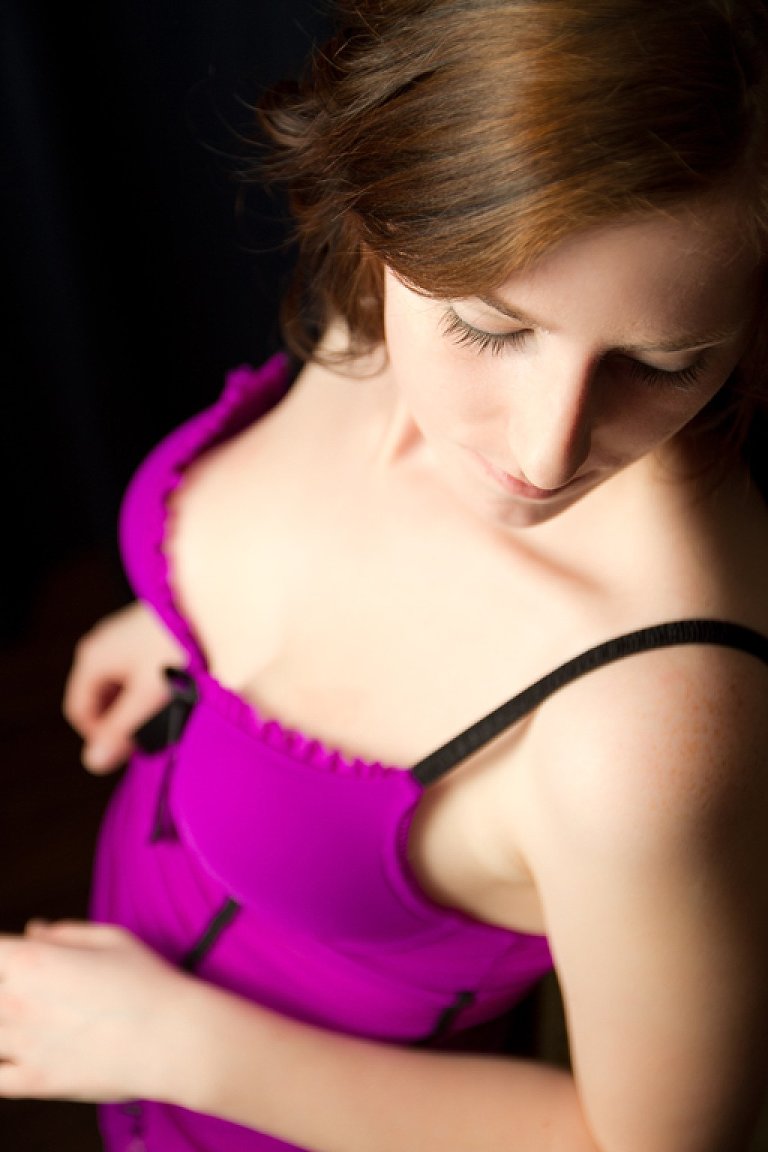 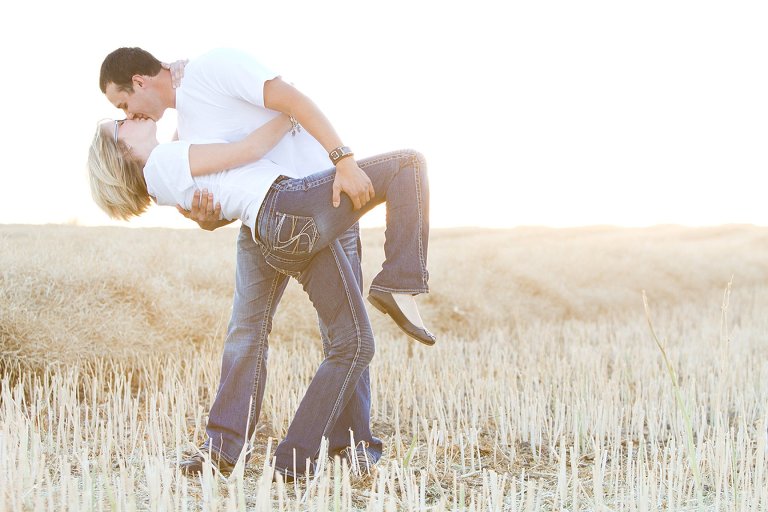