I remember clearly the morning on December 1, 2012. I work up early in the morning eager to pull the enormous grade A turkey out of the freezer & get it ready for the oven. As Lisa slept ever so Sleeping Beautyishly, I poured myself a cup of java and began to cut up the vegetables for placement in the turkey roaster. I then doused the vegetables in fine white wine as to prevent burning & placed the turkey in the oven. It had begun, the turkey had begun its descent to edibility & the event was only 8.5 hours away!

Fast forward 8.5 hours later (& 3/4 a bottle of wine down). The Christmas tree was lit, table settings set, fire lit, driveway shoveled, pooch walked, and ugly Christmas sweater on. The first guests arrived & the party began. I’ll let the photos describe the rest of the night. Let me just say, I don’t remember much of the night & I certainly don’t know how I was able to operate a camera but the food was amazing & I can’t ask for a better group of friends! I can’t wait for next year’s event! 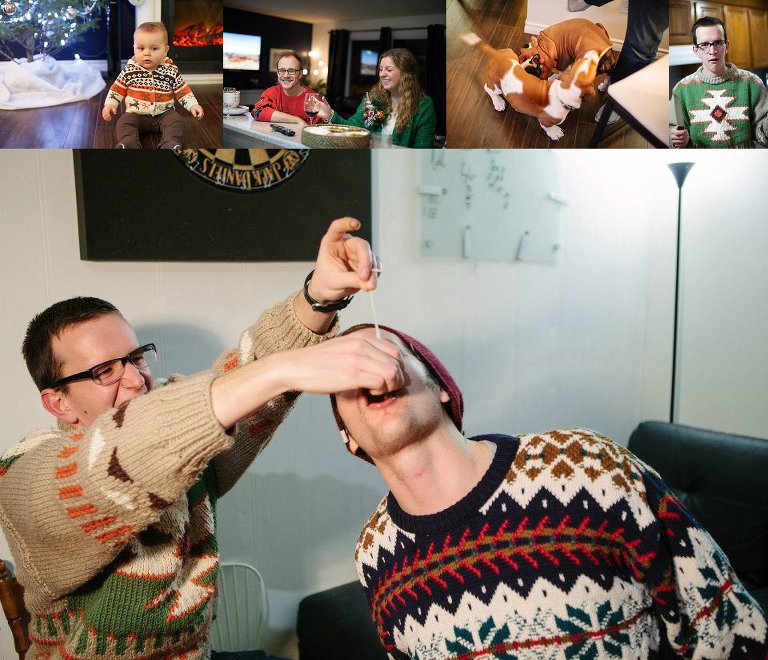 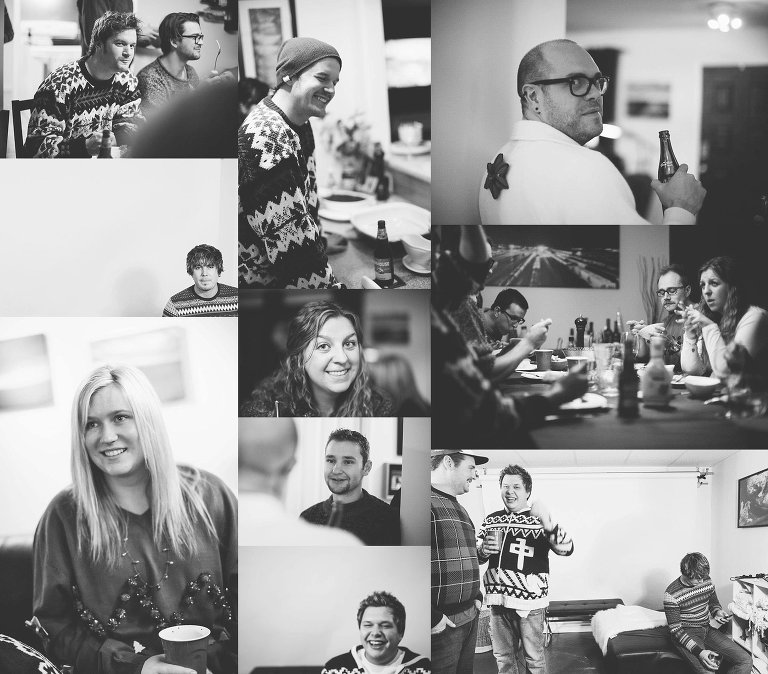 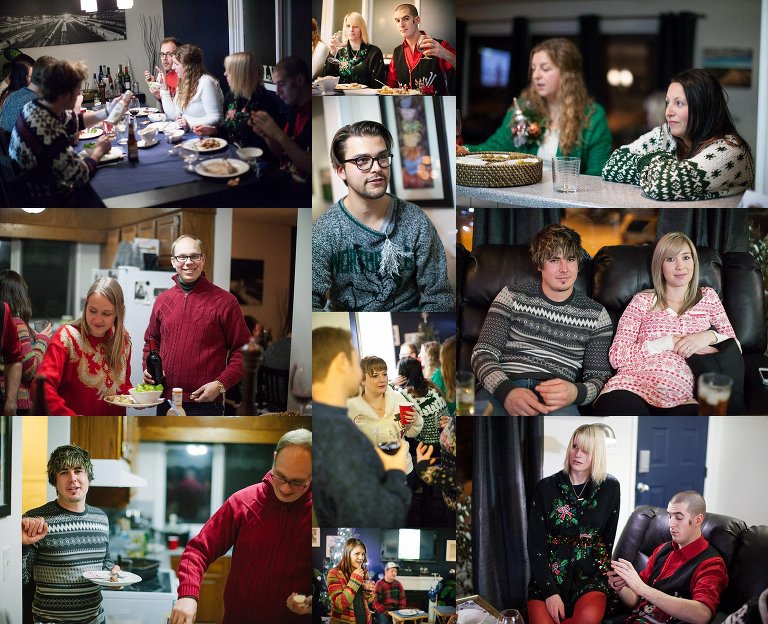 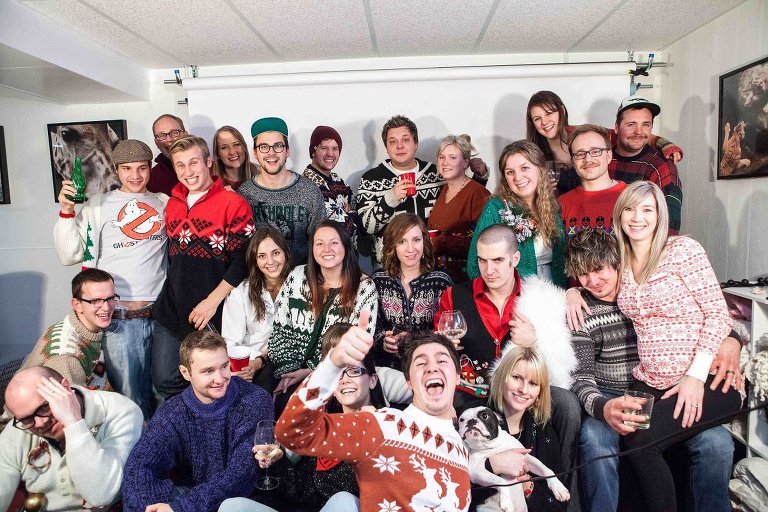