Last weekend the third of my nieces and nephews, Jordyn, celebrated her highschool grad. Craziness, I know! We couldn’t be there (in the middle of nowhere in southern Saskatchewan) to celebrate with her because we were already booked to shoot the St. Mary’s grad class photo the same afternoon. So last year we made plans to go out a couple of weeks before so we could visit and take some grad photos of her and her escort, Chase. Jordyn scheduled her hair and make-up trial for that weekend and got all dolled up in her grad dress, while Chase came to Hazlet all the way from Regina in suit and tie for an afternoon of photos with Jordyn’s favorite aunt and uncle 😉

The weather that weekend was finicky to say the least – it snowed the day after that we had planned to do some family photos for them, but lucky it held off the day they were dressed in their grad outfits. The photos had to include their beloved horses so we did the majority of them at the stables where they board them, just down the road. Then they called up a ‘neighbor’ and asked if we could use the loft in their barn since it had started to rain. Small towns, eh?

Davin and I were both shooting, and since they were family we were able to be as in-their-face as we wanted! Typically we’ll take it easy and try not to overwhelm people on a family session with two cameras going. But with family you can do what you want! So I’d say “look here!” two seconds later Davin would yell “okay now look at me!” so we made darn sure they felt like we were their paparazzi by the end =)

We had a lot of fun celebrating in our own way with my charming little red-headed niece that’s not so little or red-headed anymore, but is still just as charming. She’s headed to the University of Lethbridge this fall and there’s no doubt in my mind that she’ll be successful in all of her endeavors in the ‘big city’. We love you, Jordyn and congratulations on finishing this chapter of your life and moving on to the next! 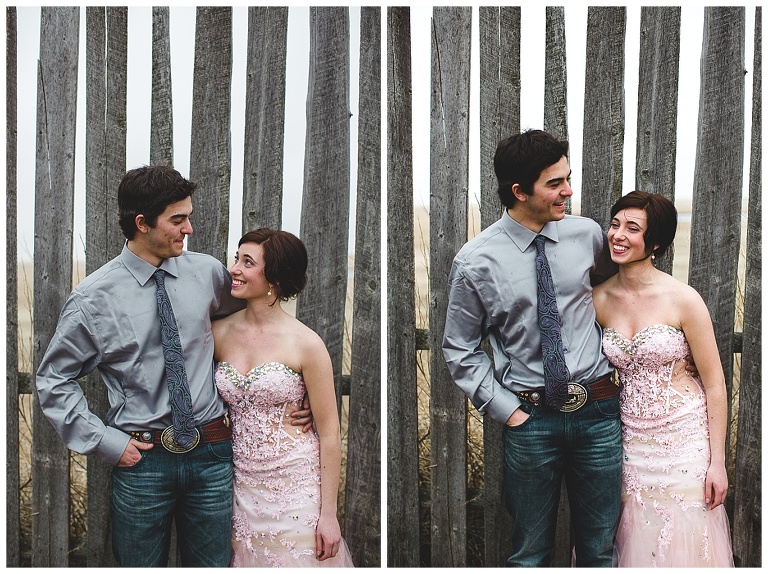 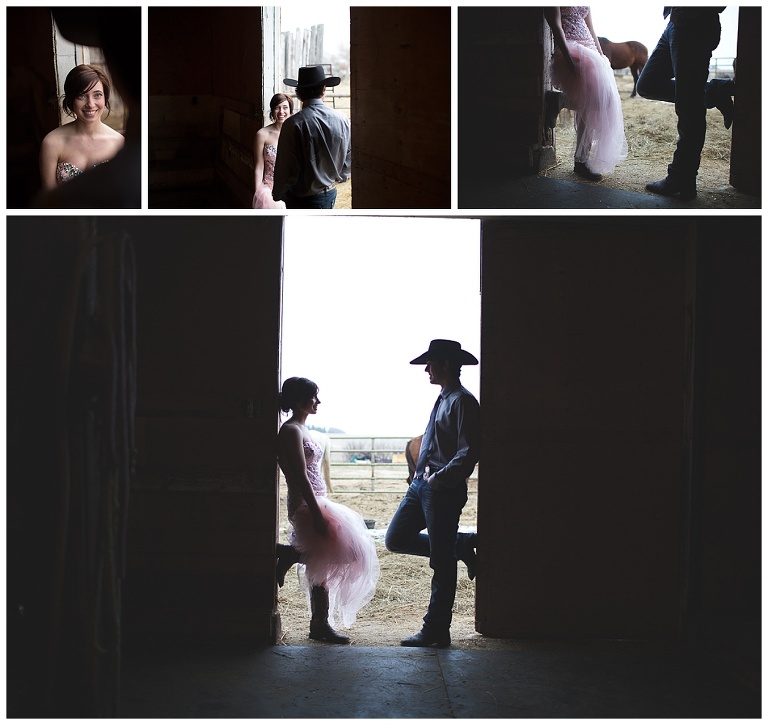 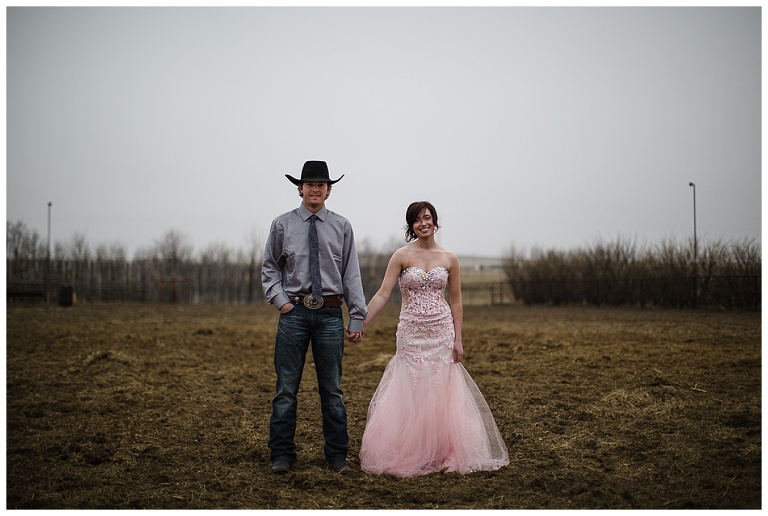 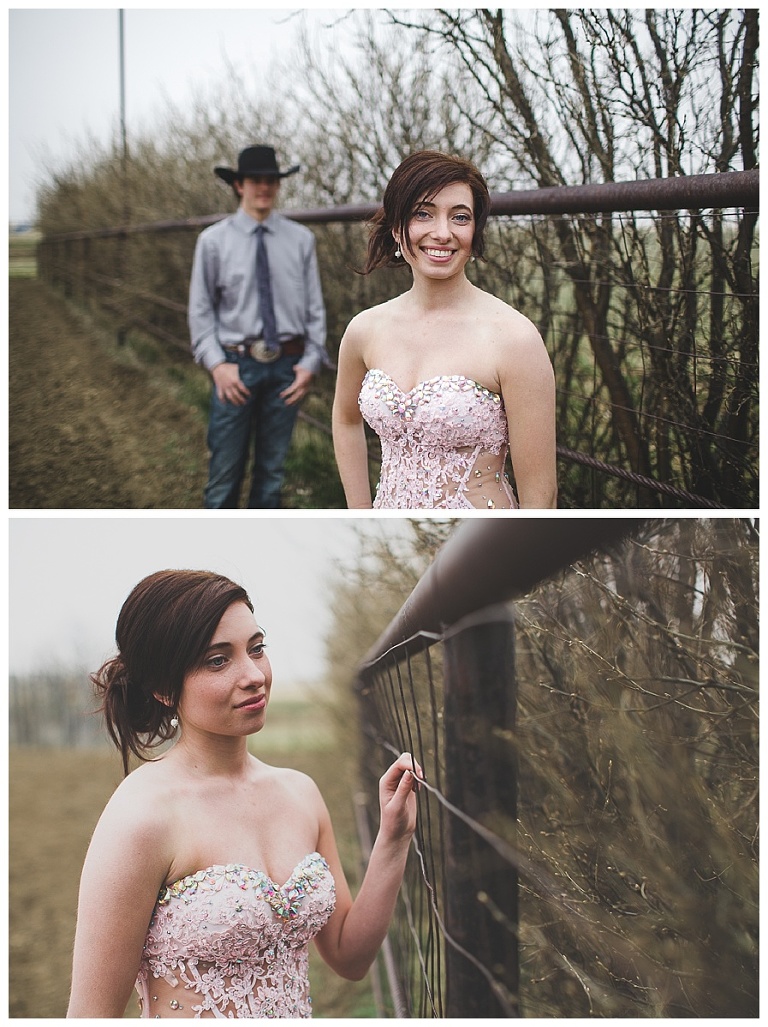 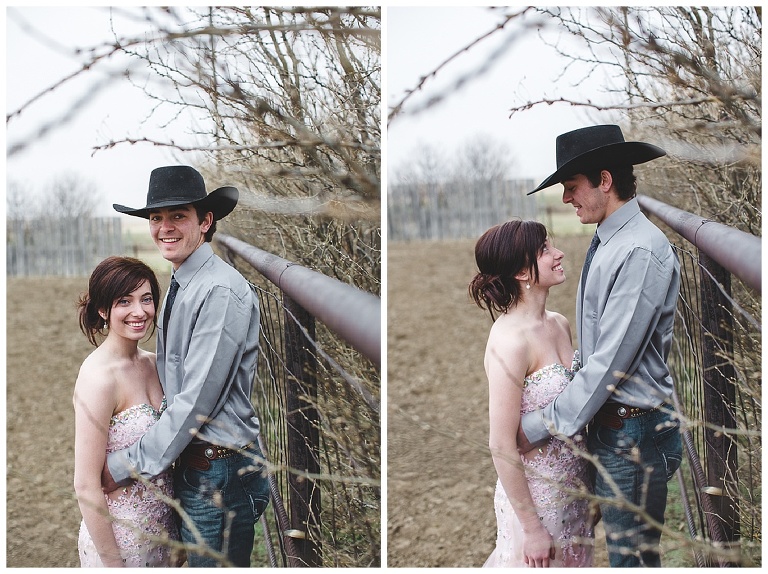 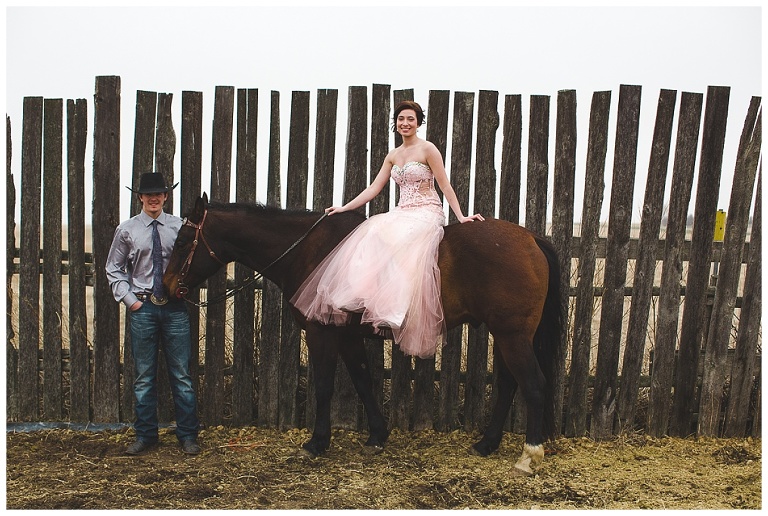