If you follow me on Facebook, you know that I’ve been super busy this summer shooting wedding & lifestyle sessions so it was a nice change of pace to have been commissioned for this commercial shoot. This is my second year working with the Vegreville Fire Department & it was great to photograph such an awesome team once again.

I came out on three separate evenings to photograph the formal photos of the members along with some action shots (which are some of my favorites)! During my last session with the department, we headed out to the Vegreville Landfill where I once again had the opportunity to photograph the team doing what they do best…put out blazing fires! I was fortunate enough to borrow some bunker gear so I could get even closer to the hot flames; although I had to remind myself not to get too close as my cameras were getting extremely hot!

The Vegreville Fire Department does a lot for the community & I was glad to be the one chosen to photograph them! This is just a tiny sample of the hundreds of photos taken during the past couple months. Also keep your eyes open for the department’s annual calendar which will be sold to help raise funds for their organization. Enjoy! 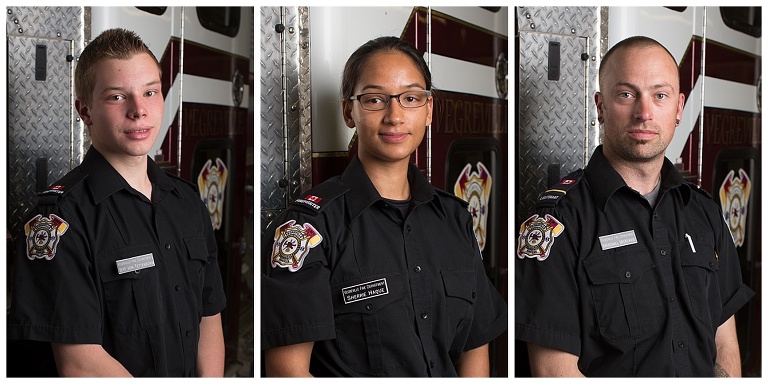 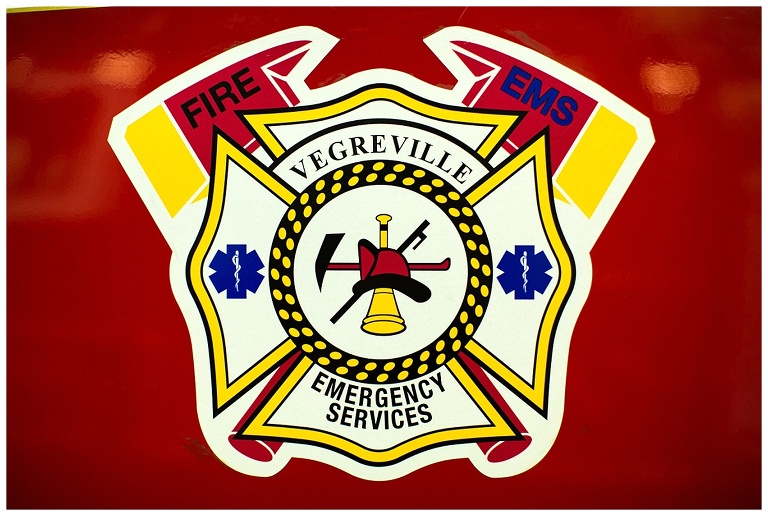