vEGGfest was started in 2015 to commemorate the 40th year anniversary of the World’s Largest Easter Egg, Vegreville’s Pysanka. The festival was such a success in it’s first year that it continued in 2016 and was successful in raising funds for the Pysanka’s maintenance and preservation.

I’ve been fortunate to photograph this local festival for the past two years and have met some awesome people along the way. vEGGfest 2016 featured some epic artists including: The Off-Ramp Boys, The Give ‘Em Hell Boys, Joint Chiefs, Danielle Marie, Captain Tractor, Charlie Major, Corb Lund, and Tom Cochrane with Red Rider; and good times were had despite Saturday’s rain! This event would not have been a success without the help from the local business, organizations, and volunteers who helped put on this show and we look forward to vEGGfest 2017.

Check out the official vEGGfest website for the latest updates and 2017 line-up. 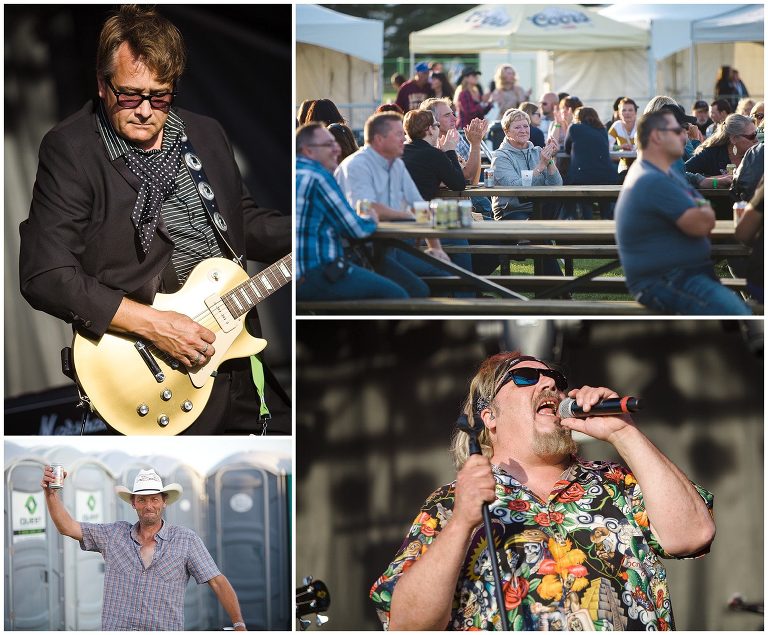 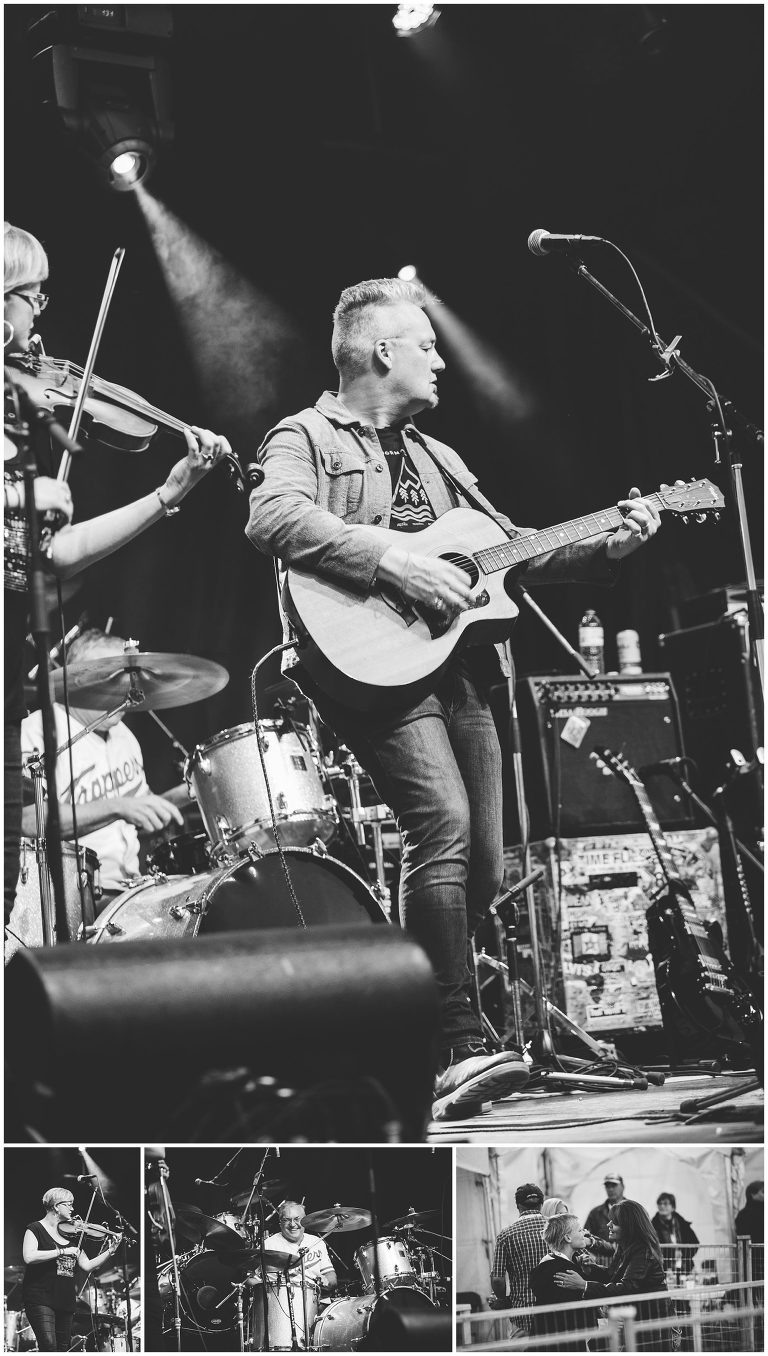 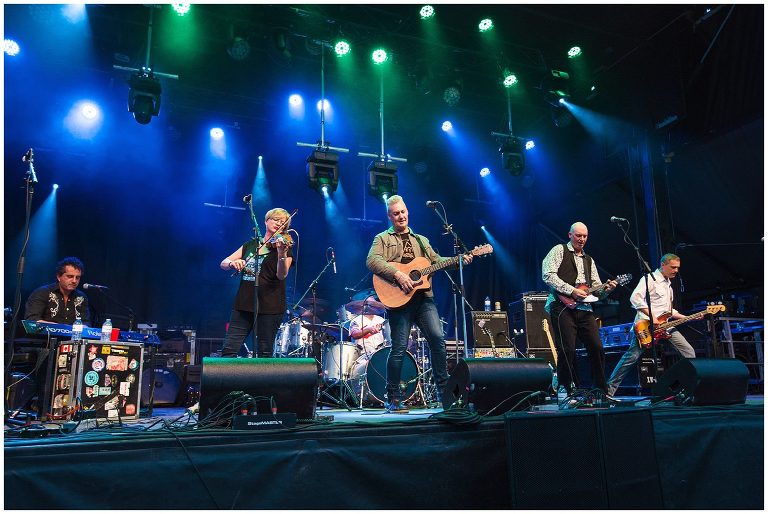 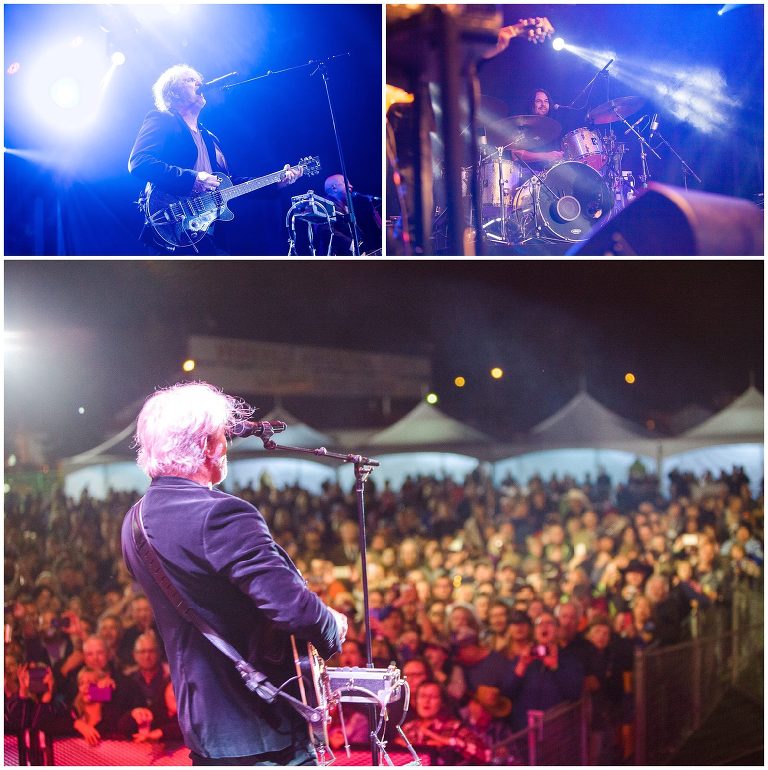 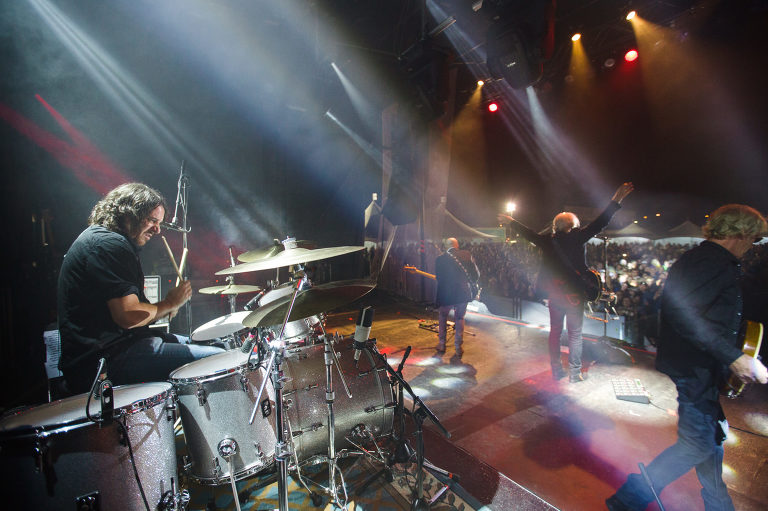 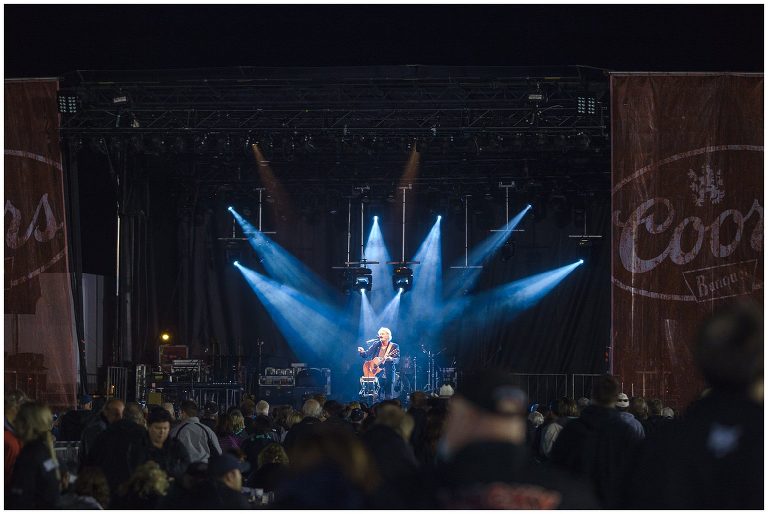 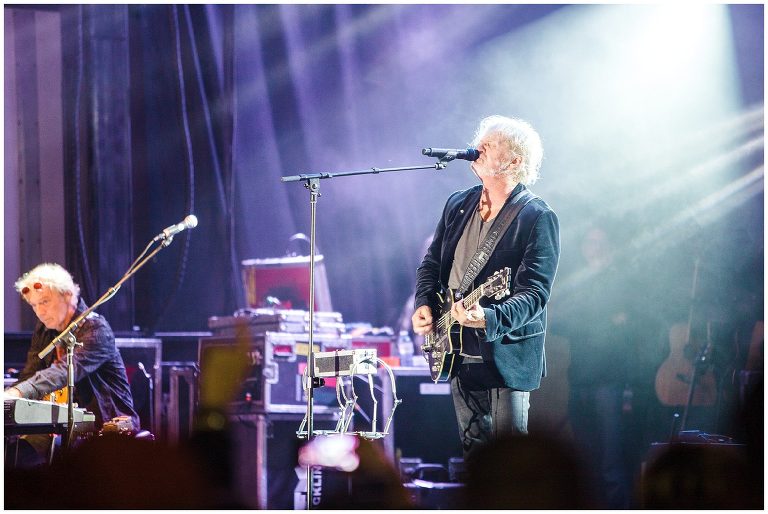 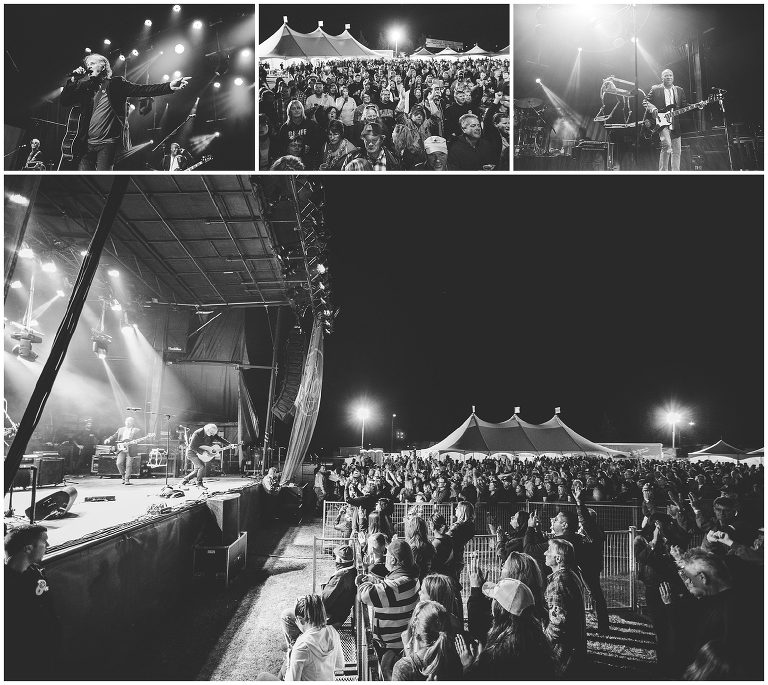 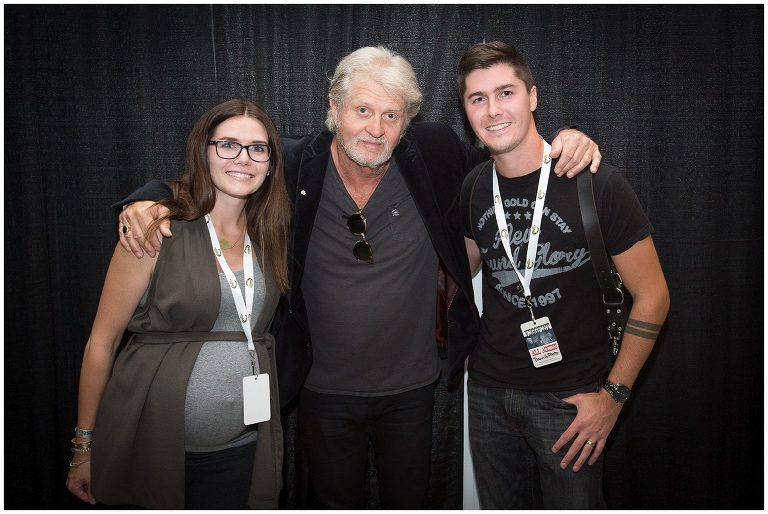 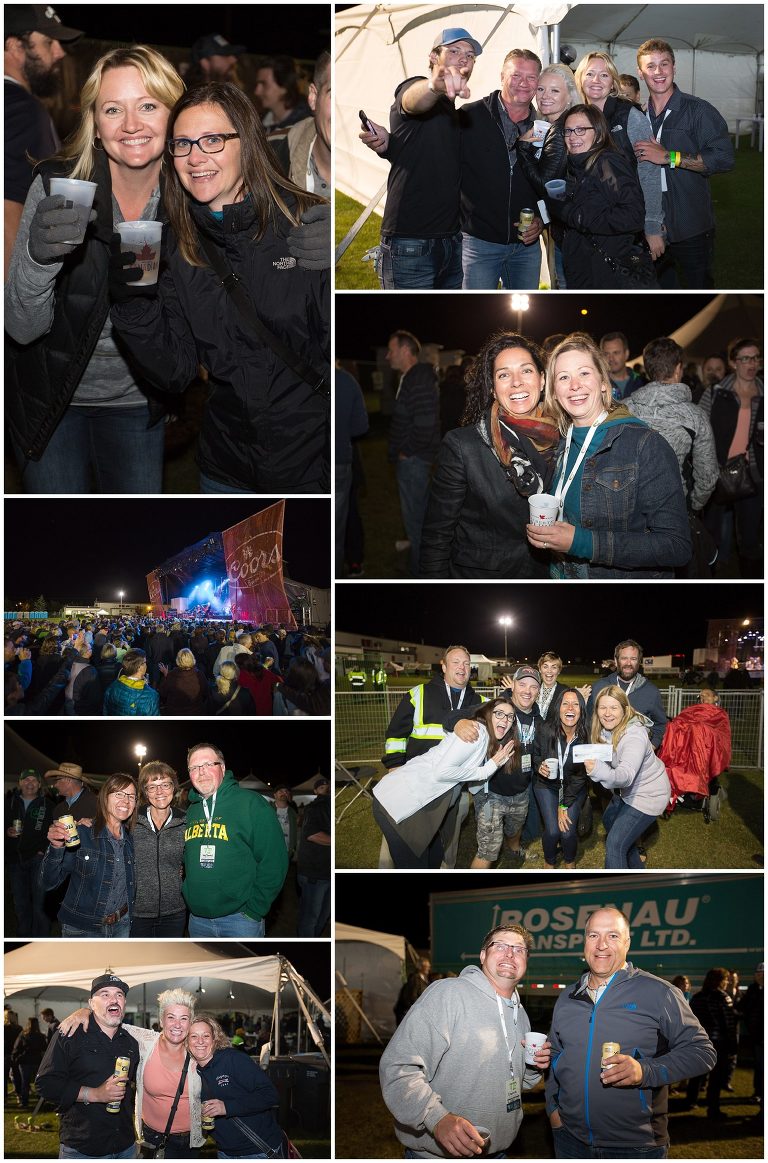 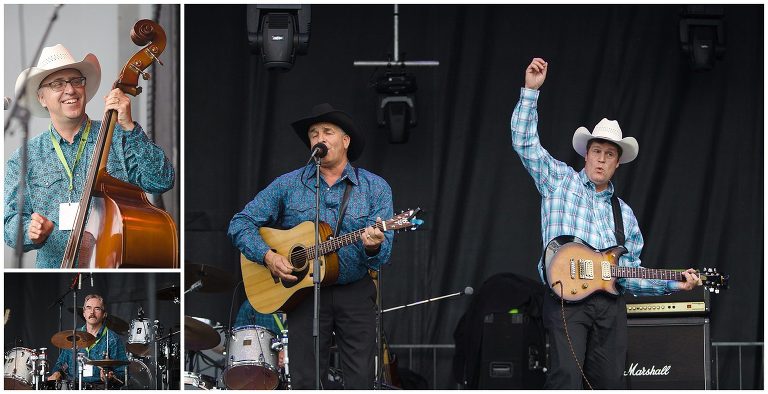 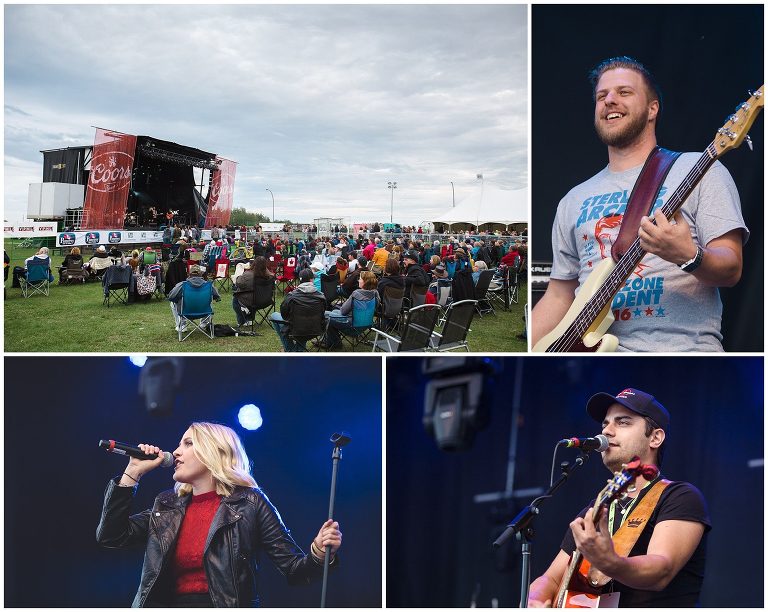 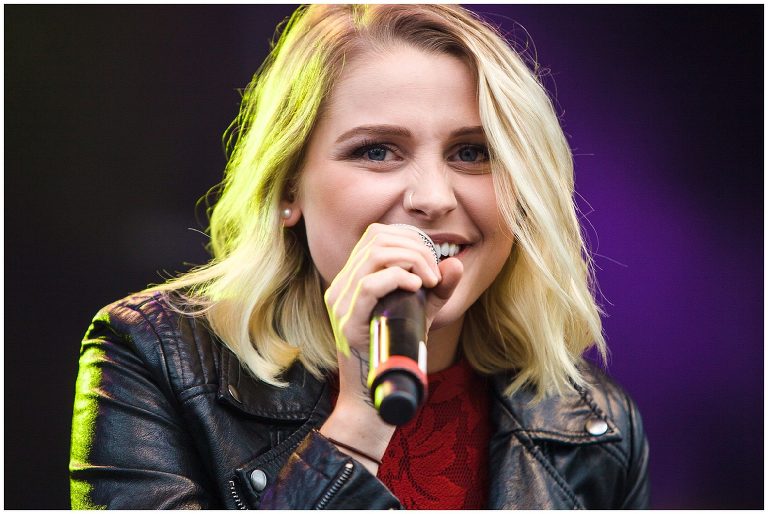 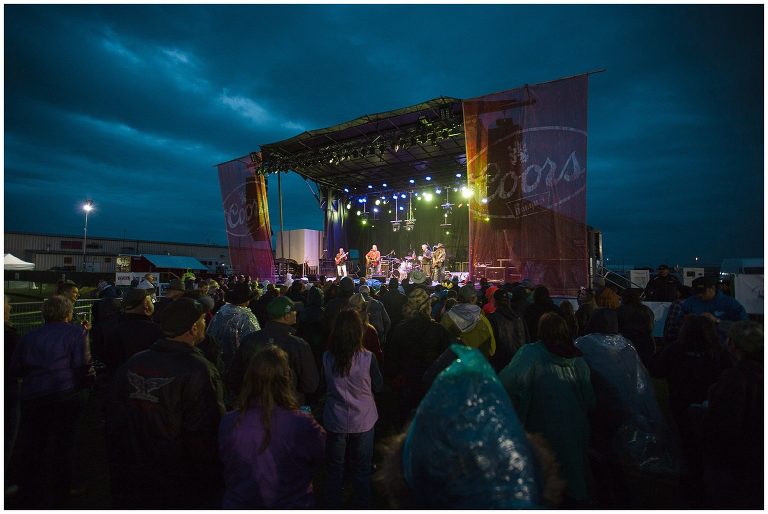 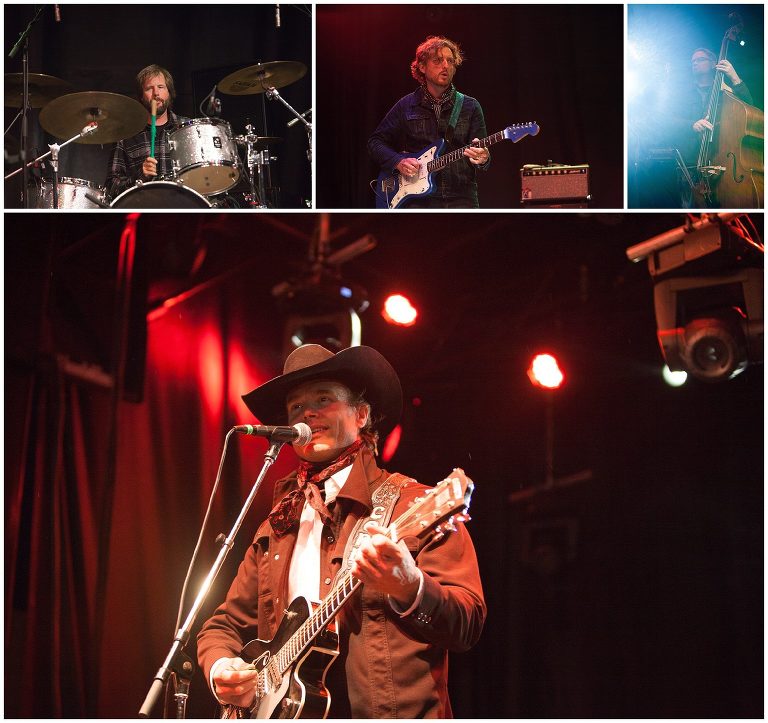 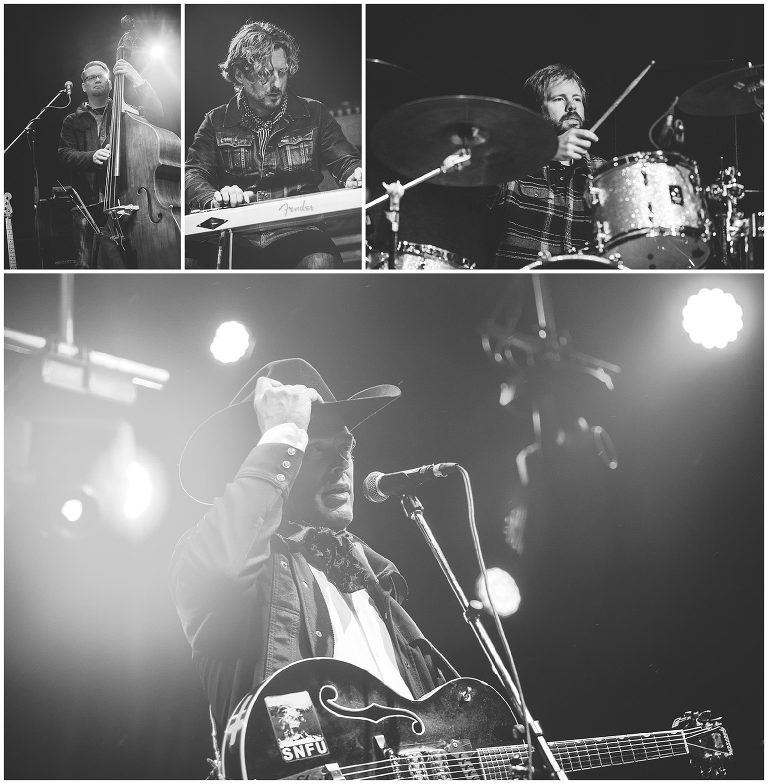 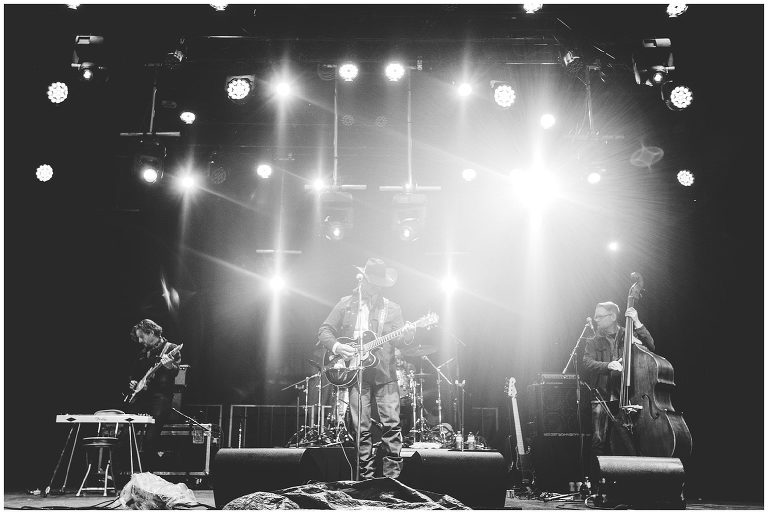 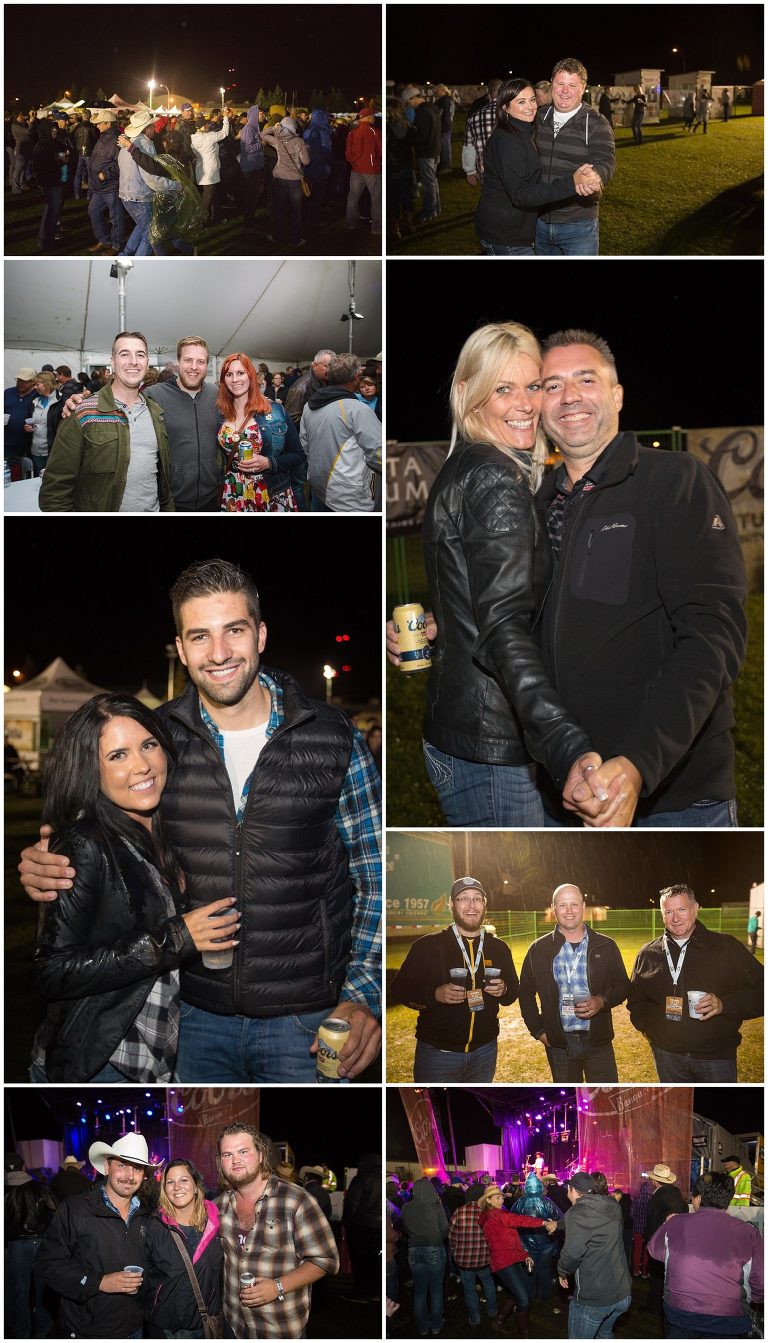