We had the privilege of meeting Cailey and Wes last October when we got together one evening to take engagement photos of them. We met at Hermitage Park, close to where they live and frequent often so that their furbaby, Hunter, could be included. Although Wes also hails from Vegreville, we had never formally been introduced or had the opportunity to get to know either of them before. Let’s just say we were so glad we got to add them to our friend and clientele list! These two are not only perfect for each other, they are some of the most genuinely kind, hilarious and in love people we have ever met! Spending the hour with them was effortless in both conversation and capturing their true selves on camera.

We looooooooove shooting engagement sessions for so many reasons. One being that it gives us a glimpse into what we can expect on the wedding day and gives us a feel for how the newlyweds-to-be display their love for each other on an outward level. With Cailey and Wes, they couldn’t hide their connection if they tried and not only was their engagement session a breeze, but we could. not. wait. for their June wedding day to arrive.

June 9 was a beautiful day to get married. Rain scattered the skies on and off throughout the morning then chose to stick around the RedTail Landing Golf Club outdoor ceremony just minutes before Cailey walked down the aisle. Not one person appeared to be bothered by it though which proved that everyone there was too preoccupied enjoying being present as Cailey and Wes exchanged vows. Naturally, the rain stopped just in time for champagne and cocktails to be served while guests and love ones exchanged hugs with the new Mr. & Mrs!

The rest of the day flew by for us, just as I’m sure it did for everyone else. After so may years, we know that that only happens when we’re having just as much fun as the people we’re with are. The wedding part was a BLAST to spend the day with and were up for anything we asked. (Although we don’t know anyone that would complain about cruising in a golf cart with some friends and cold drinks on a beautiful day).

The entire day felt effortless and about nothing other than what a wedding day should, which is two people starting their lives together with the love and support from everyone they know. Wes’ twin brother Brad, was groomsman and master of ceremonies extraordinaire and kept the room booming with laughter all through tear-filled speeches and jokes he made at his own expense right up to the dance party.

This wedding season was a quiet one for us but getting to photograph Cailey and Wes left us just as fulfilled as an entire jam-packed season would have. We’re so thankful to have got to know them and been a part of their special day! 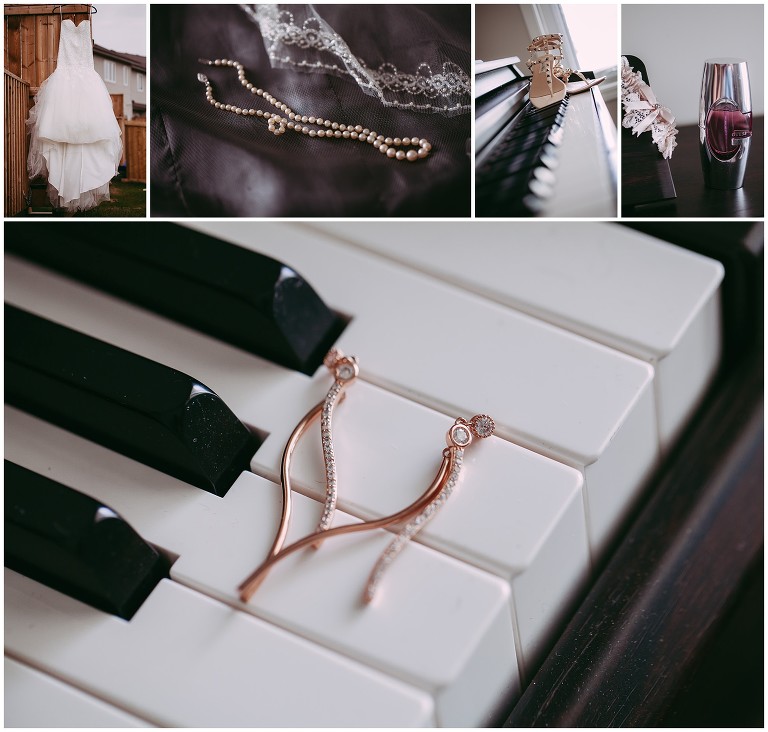 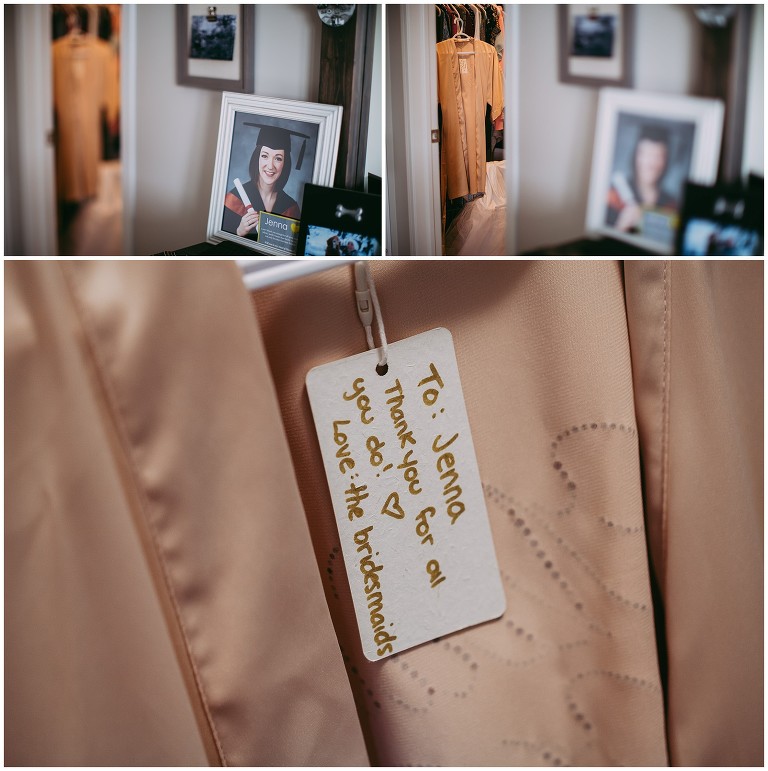 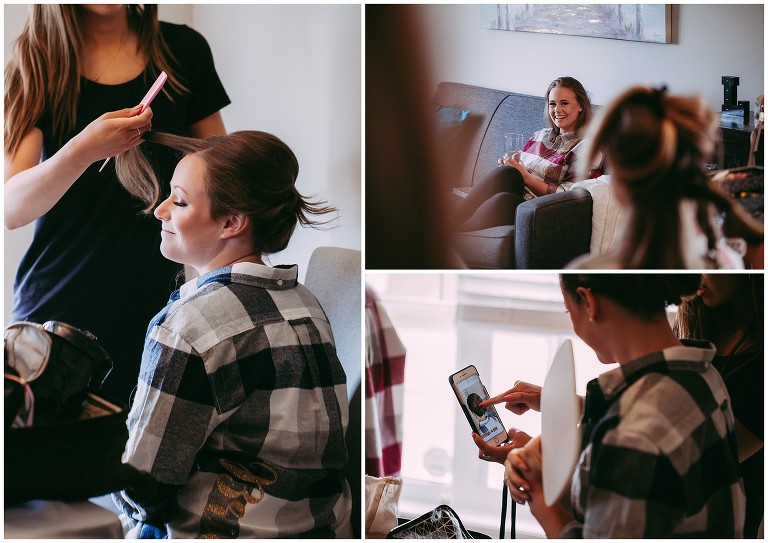 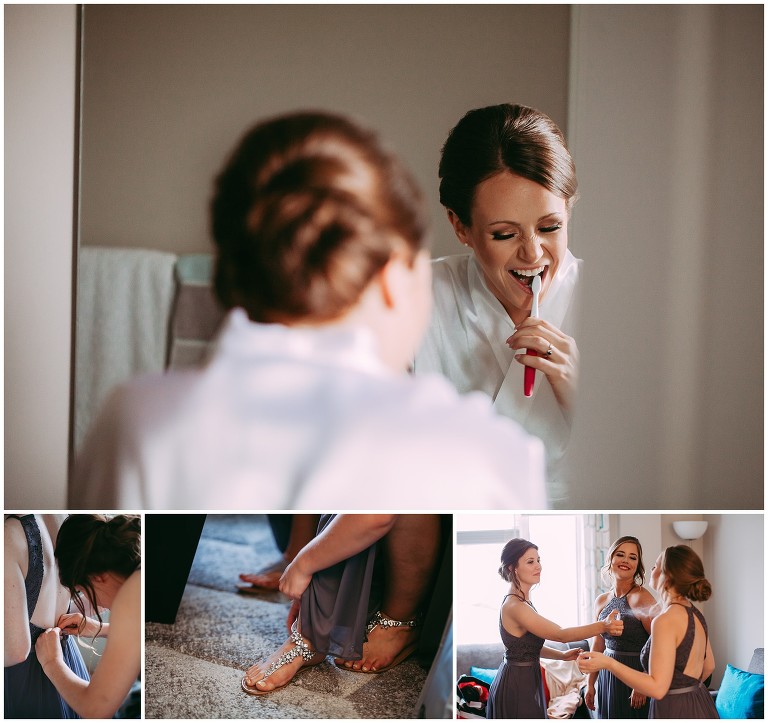 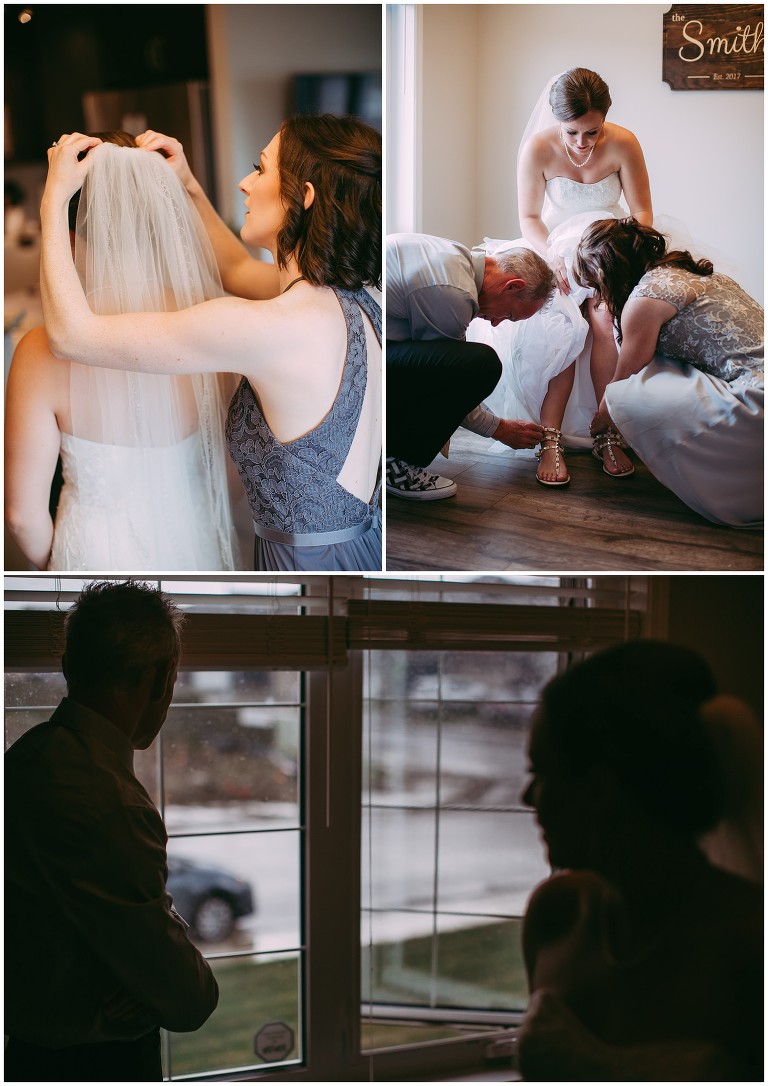 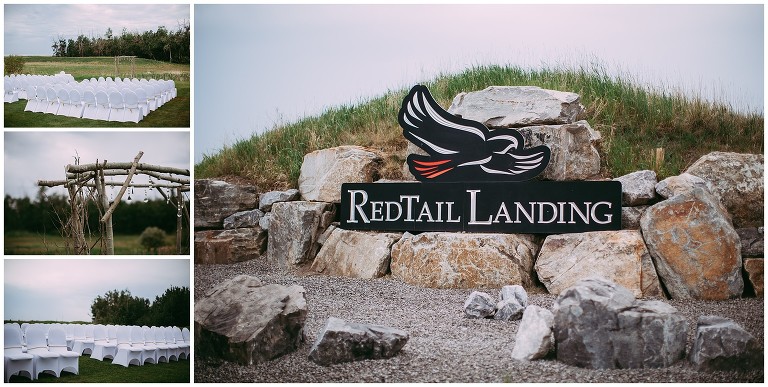 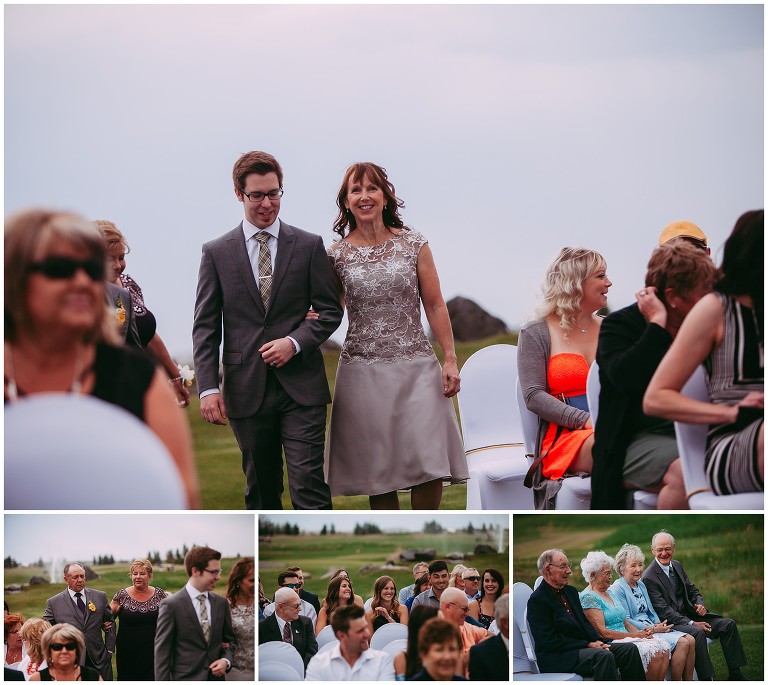 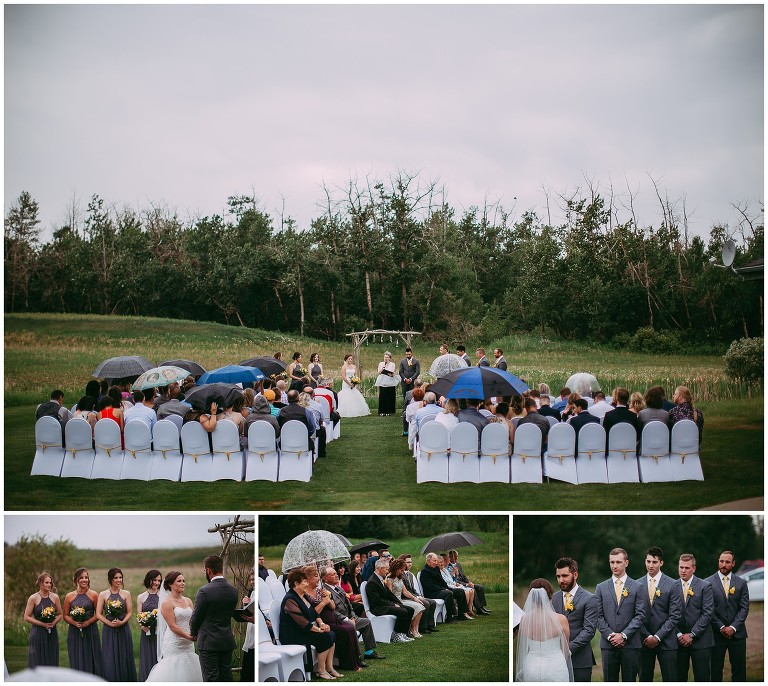 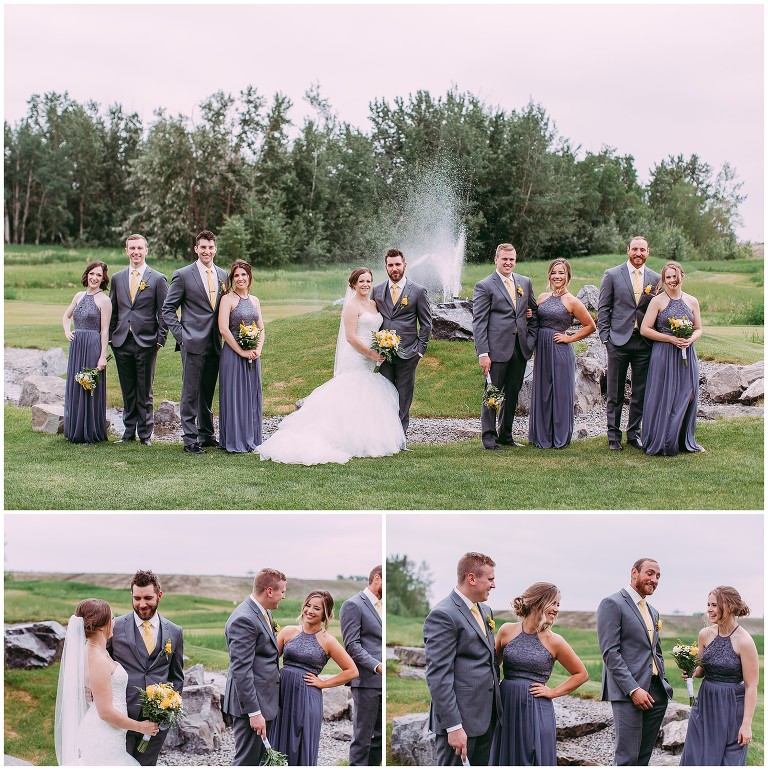 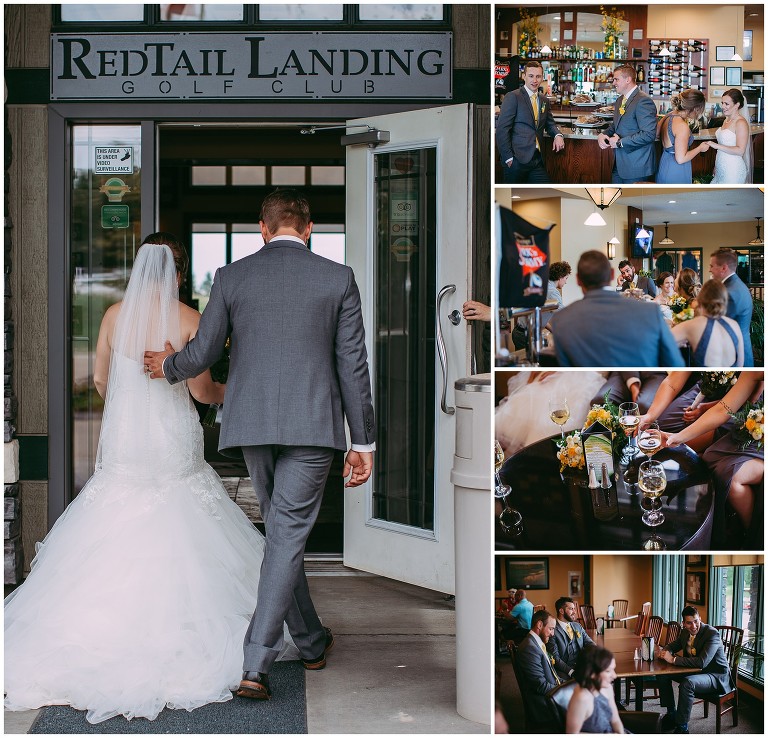 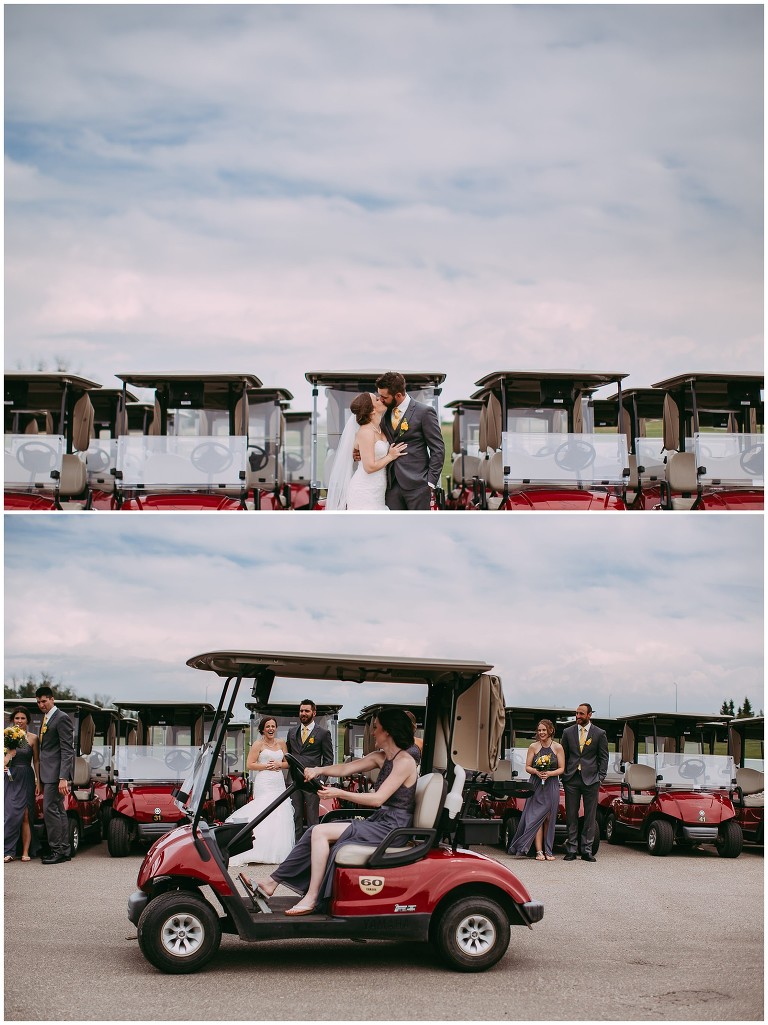 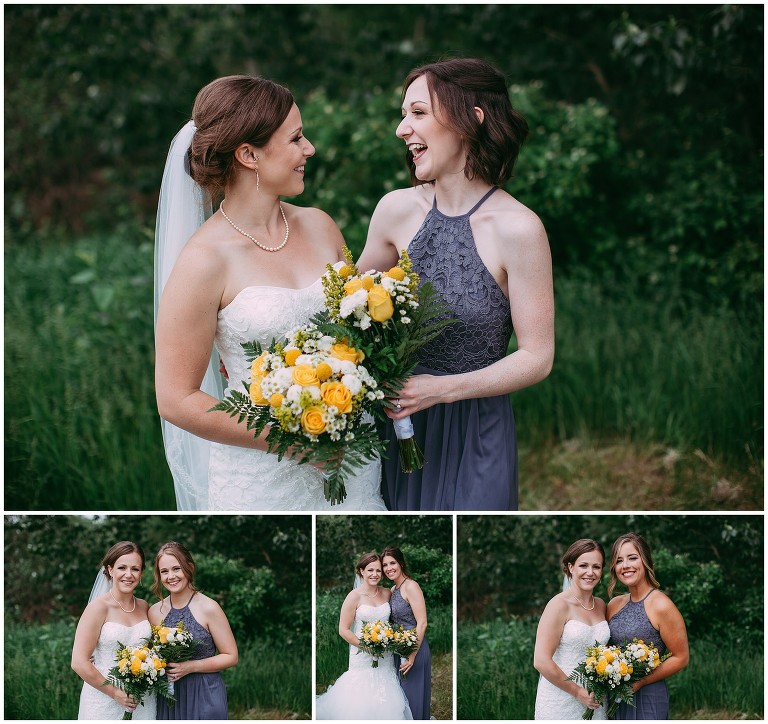 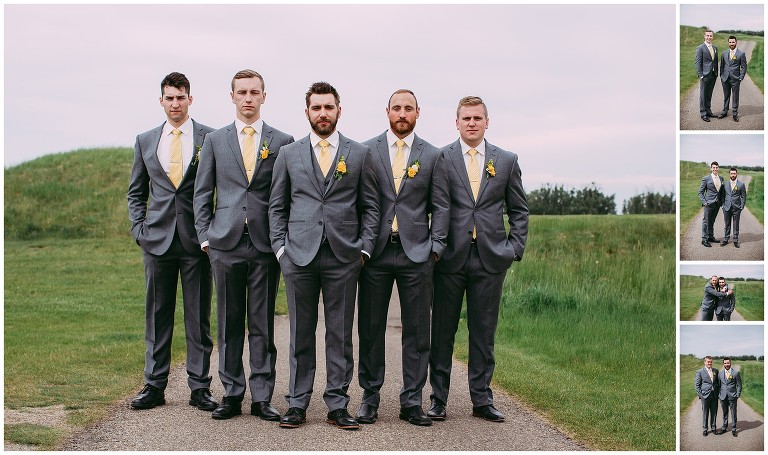 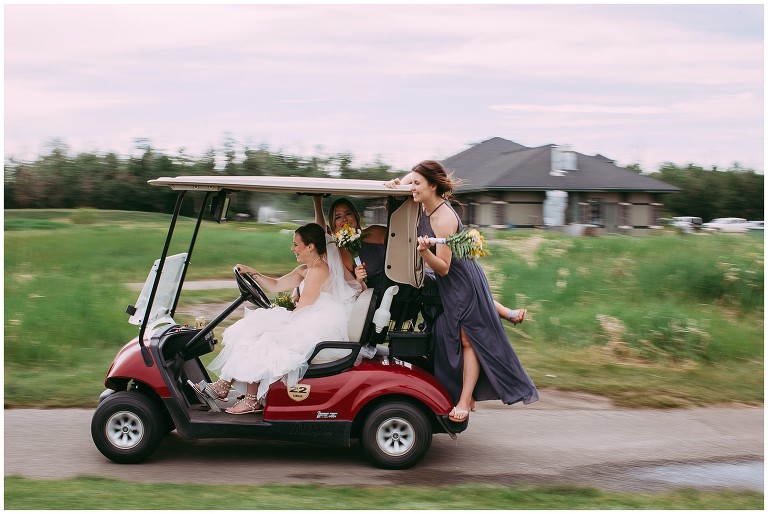 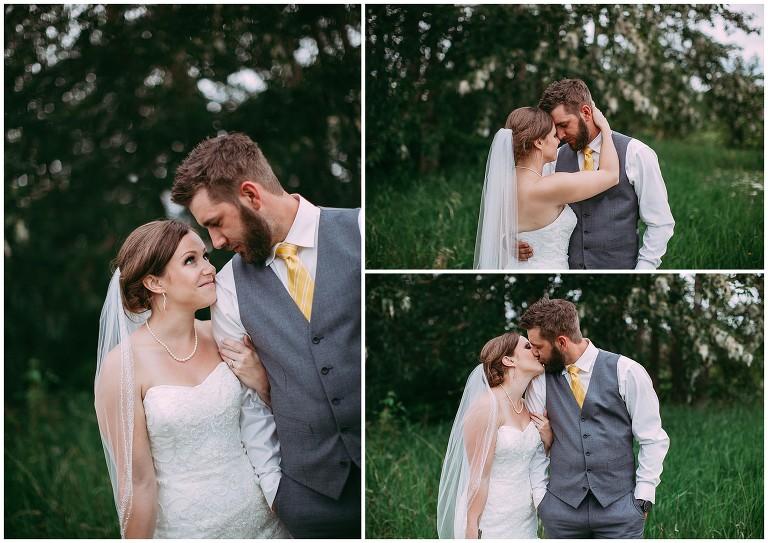 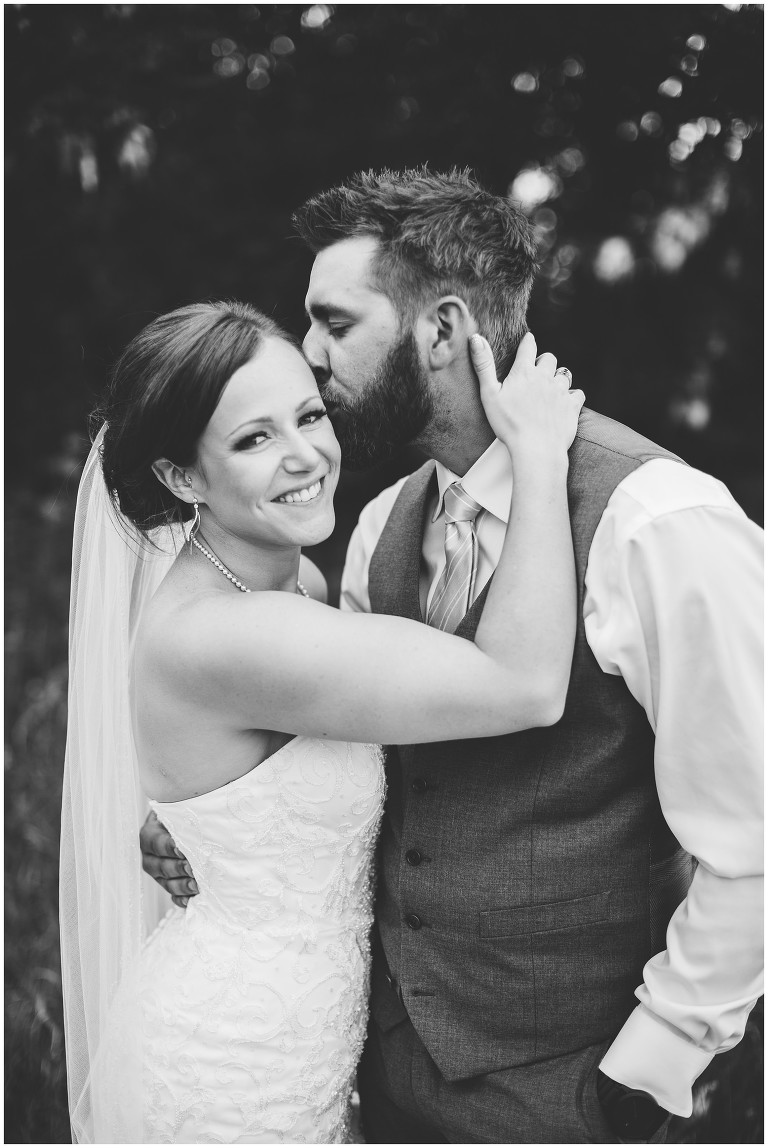 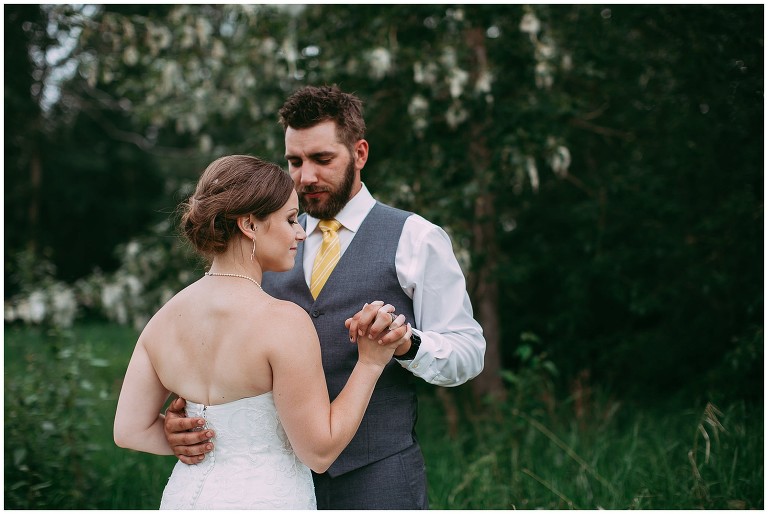 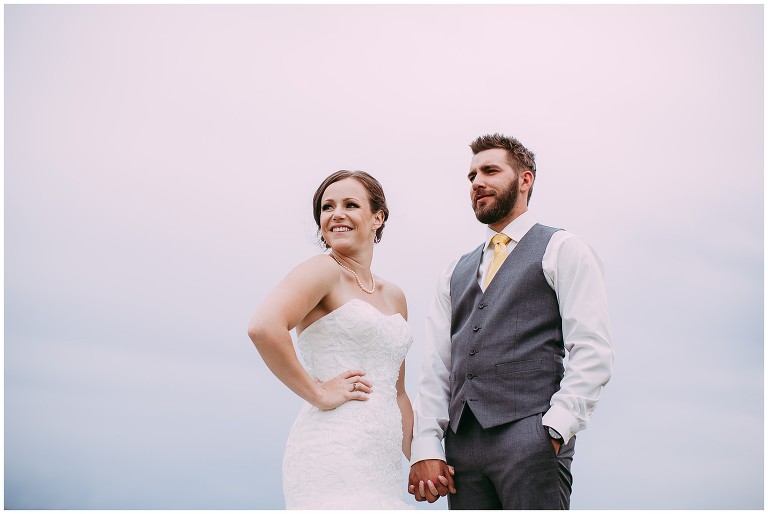 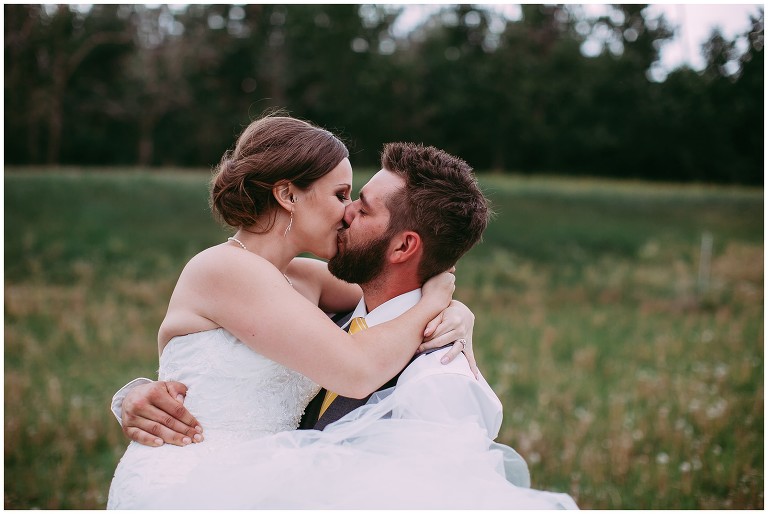 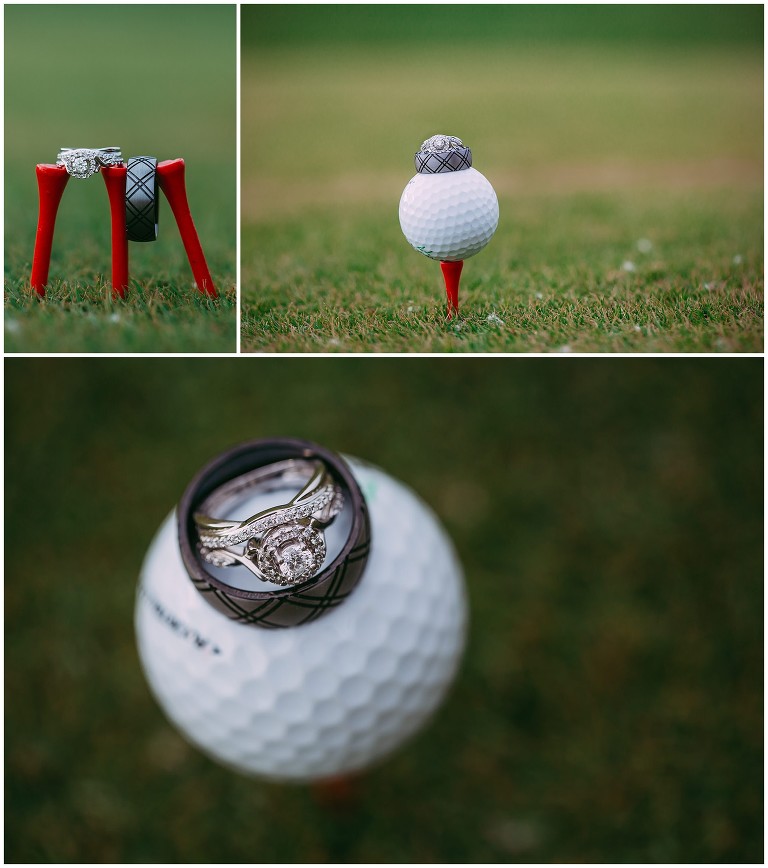 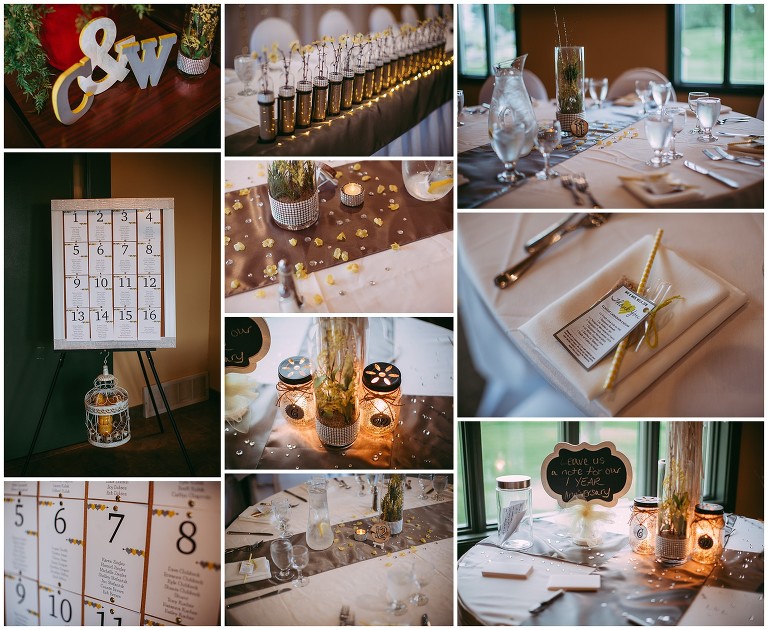 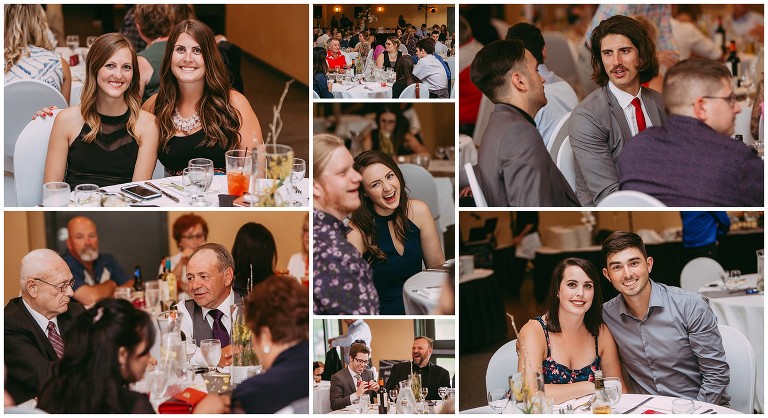 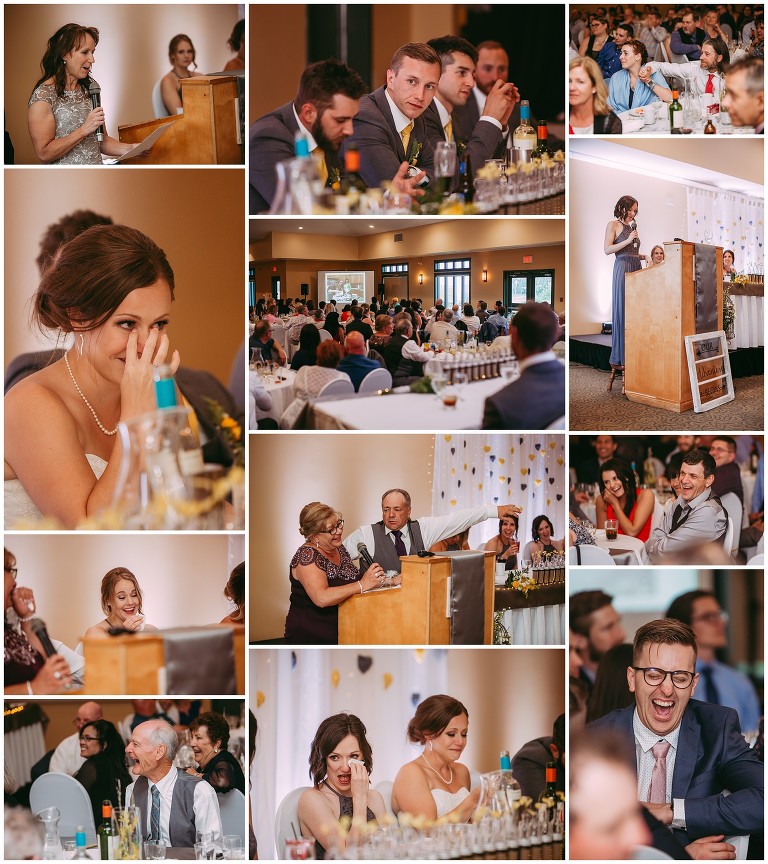