April 17, 2020
On a blistering windy and cold day in October we headed on down to our local Elk Island National Park where, for some reason, we don’t venture to nearly as often as we should. It’s an awesome spot to spend the day at in summer or to camp at on weekends, which we’ve done a number of times, but this was our first visit there this time of year. It was just as picturesque in October as it is in summer, and we even spotted a lone bison! He didn’t appear to mind making a subtle appearance in a few of Taryn and Austin’s engagement pictures. 😂 But lucky, this super fun, newly engaged couple brought their energetic pup, Charlie, and an incredibly classy ride to spice up ad personalize their session. Taryn and Austin actually came and met with us a couple months ago when we booked their wedding and we got to know them really well. Austin was a groomsman at Josh and Maggie-Kas’ wedding last year so we were really excited to connect with some familiar faces again!

The whole time we edited their photos we were swooning over the tones of neutral and crisp landscape with that bright pop of red in the International and that classic, Canadian plaid. 👌 There’s nothing like working with such a genuine and down to earth couple that also unknowingly appeal to our creative hearts and minds hahaha. They hit the whole thing out of the park! We LOVE these photos and hope you do too. We straight up can’t wait for their wedding day and to make magic with them all over again! 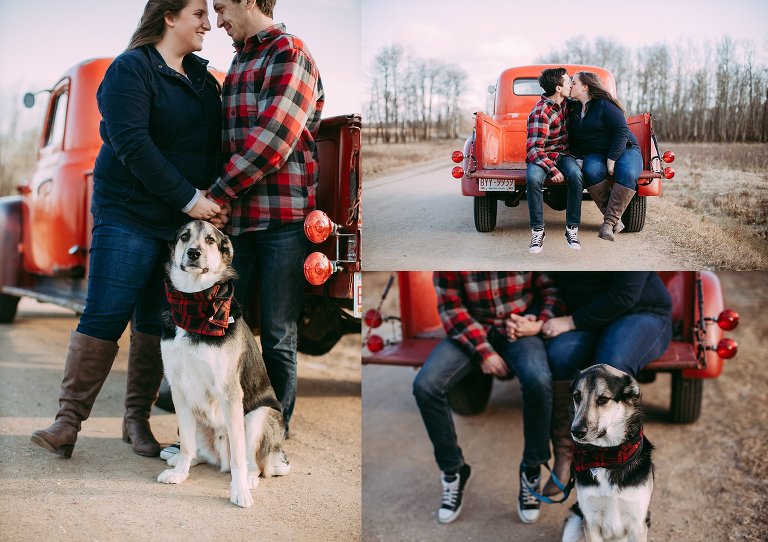 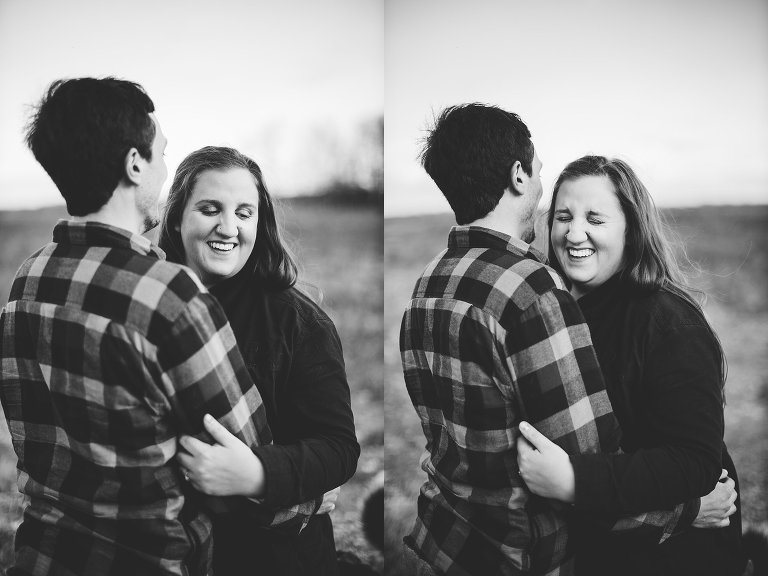 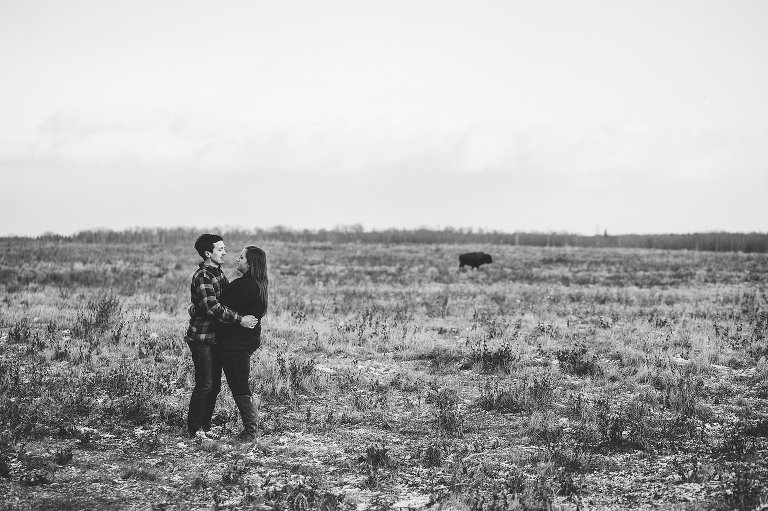 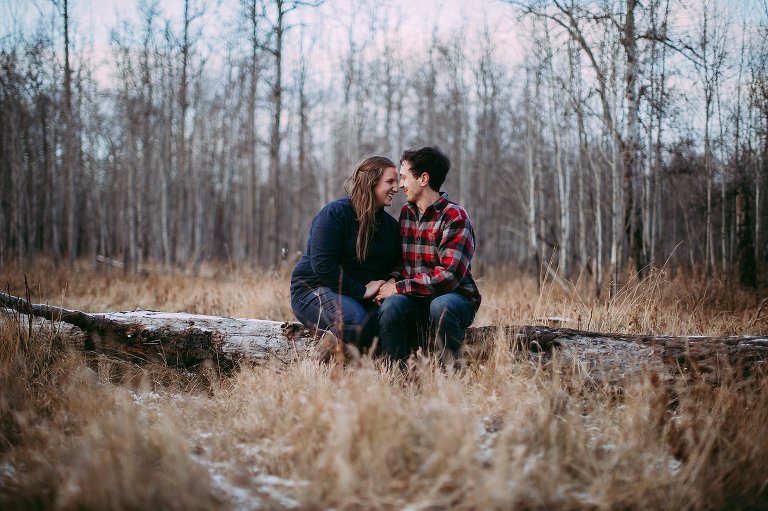 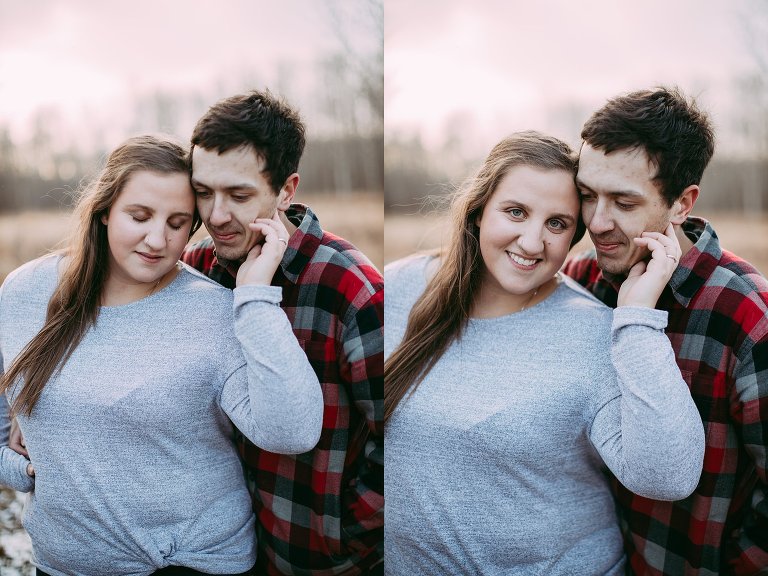